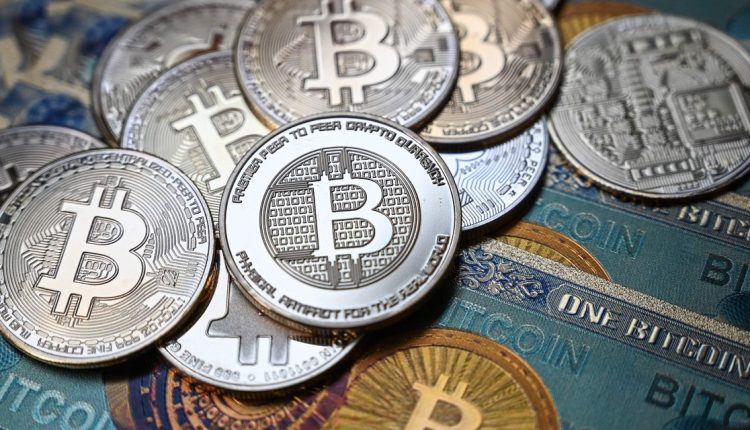 The World was Not Quite Ready for a Crypto…

Without fanfare or debate, Congress has recently determined that economically meaningful transfers of digital assets should be as rare, burdensome and criminally suspect as transacting in bricks of cash. An eight-word amendment to the U.S. tax code in the infrastructure spending bill, which become law on Nov. 15, defines digital assets as cash for the first time—a small change with bad consequences for American innovation.

Enacted in 1984, Section 6050I of the tax code mandates onerous reporting when businesses receive more than $10,000 in physical currency. This discourages the use of cash and encourages the use of banks, which since 1970 have been tasked with surveillance and reporting of Americans’ transactions for tax-enforcement and other crime-fighting purposes.

But Section 6050I is obscure for a reason: In 1984 cash was already obsolete for economically significant, law-abiding use in the modern economy. So no one except criminals cared when Congress created one more reason to use banks instead of cash.

But Bitcoin and digital assets aren’t obsolete. The November amendment will thwart development of this new technology and effectively ban many uses of digital assets. It will push innovation out of the U.S. And it will entrench existing financial institutions and big tech at the same time it forces Americans to report one another or face a felony charge.

The new law also creates inconsistencies with other federal law. Section 6050I interacts with provisions of the Bank Secrecy Act in nuanced ways that the amendment didn’t consider. These should have been understood before Congress legislated on such an important technology.

The provision is also constitutionally suspect. Section 6050I forces businesses to collect, verify and report customers’ names, addresses, Social Security numbers and other personal information without a warrant. This is a significant imposition on privacy rights and will rightly be challenged under the Fourth Amendment.

Unfortunately, there’s no quick fix through artful Treasury Department regulations. The statute limits the discretion of regulators, and the statute itself establishes the surveillance and reporting requirements.

Some in Congress understand this is important, and bills were immediately introduced to repeal the hasty, never-debated amendment.

One of them, introduced by Reps.

(D., Ohio), has a dozen bipartisan cosponsors and, among other fixes, would replace the 6050I amendment with a study and report to Congress.

After years of silence, Congress’s first important foray into digital-asset legislation was done on the sly and without considering the consequences. For those who understand neither 6050I nor digital assets, the grave consequences of the new law aren’t obvious, but they are real. The mistake can be rectified. Congress should repeal the Section 6050I amendment and start over.

Mr. Sutherland is a fellow at Coin Center and an adjunct professor at the University of Virginia School of Law.

Appeared in the January 18, 2022, print edition as ‘Congress Treats Bitcoin Like Bricks of Cash.’

The World was Not Quite Ready for a Crypto Implosion, Lawyers in Asia Even Less So |