Can Intel Dominate the Bitcoin Mining Industry With the Bonanza Mine? 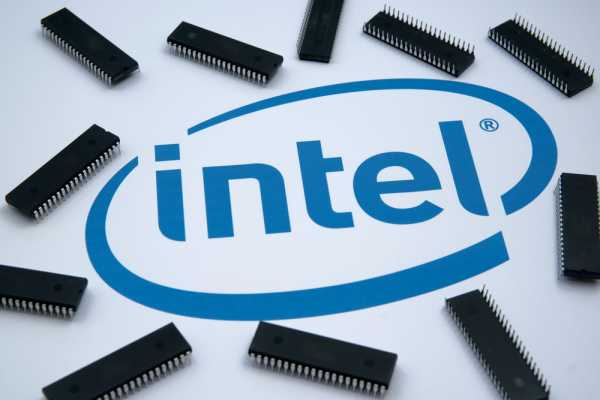 The University of Pennsylvania recently announced Intel’s intention of releasing a new Bitcoin mining ASIC chip which will be released during the 2022 IEEE International Solid-State Circuits Conference on February 23.

Although AMD has been a part of the crypto mining industry for a while now owing to its super-powered GPUs, it never witnessed any competition as such.

But since Intel has a higher production capacity, and both ASICs as well as GPUs are priced almost similarly, Intel could bolster the production to give AMD serious competition.

But for Intel, the concern is bigger than just AMD since there are already better established ASIC production companies in the market. Bitmain, Bitfury, etc are some such companies that have dominated the ASIC-specific mining rig manufacturing industry for most parts.

However, Intel might have actually made this decision at the right time. The mining industry just a week ago finally recovered from the effects of The Great Migration and is currently growing at a quick pace.

Hash Rate marked an all-time high a few days ago after taking 7 months to recover from the dent made by China’s mining ban.

Bitcoin Hash Rate is at an all-time high | Source: Glassnode

Additionally, at the moment, miners are now entering the market. Chinese educational company Midland International is one of the most recent ones.

The company had already secured 147 cryptocurrency mining rigs and AGMH shipped another 1335 BTC mining rigs which are set to be operational this month.

Additionally, the success of mining Bitcoin is pushing companies to go public. Rhodium Enterprises is one such company, valued at $1.7 billion which is about to go public tomorrow.

So if Intel can tap the market properly, it could gain footing in the mining industry.

How Is Bitcoin Performing Though?

These developments are yet to have any major impact on the king coin’s price action since Bitcoin is still stuck in the lower $42k zone. Although price indicators do show an uptrend, we are yet to see how far up it could take Bitcoin.

Read More: Can Intel Dominate the Bitcoin Mining Industry With the Bonanza Mine?