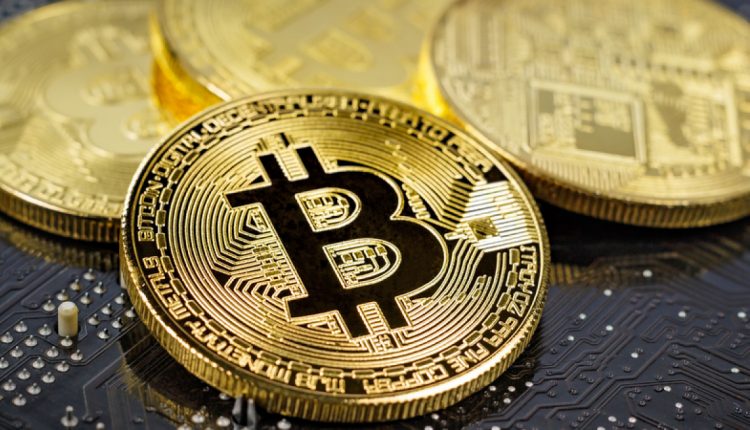 The Central Bank of Iran (CBI) has planned to launch the national cryptocurrency in a pilot phase in the near future, it has been designed using the Hyperledger Fabric platform, Iranian Labour News Agency reported.

CBI vice Governor for IT Affairs Mehran Moharamian stated that the bank sees cryptocurrencies as a solution for fixing inconsistencies and decentralizing resources, something that several nations have begun to benefit from recently.

All major meme coins such as Dogecoin (DOGE), Shiba Inu (SHIB), Dogelon Mars (ELON), and Samoyedcoin (SAMO) have shown a minimal change in the last 24 hours.

A Miami-based digital lender company Milo is planning to offer a crypto mortgage to clients with digital assets. Also, clients who use the company’s services can pledge their Bitcoin to purchase a property, the Press statement said.