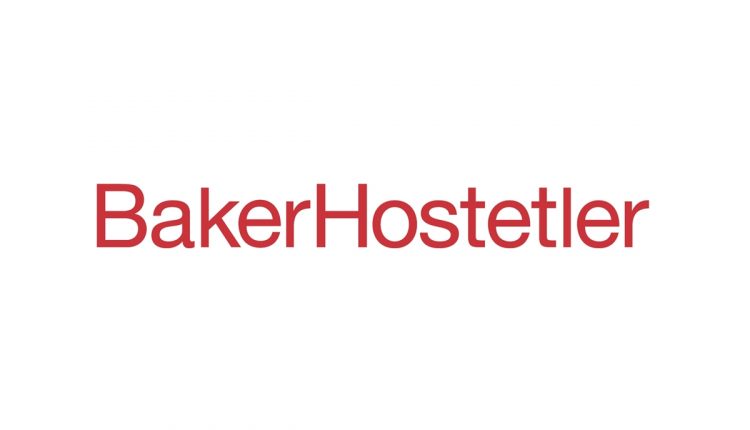 From Music to Marketplaces: NFT Use Cases Continue to Expand

According to recent reports, a Philadelphia rapper has announced that the final installment of his mixtape series will drop as a non-fungible token (NFT). Details regarding the release – including the choice of marketplace and the price for the digital album – have yet to be confirmed.

In more NFT news, a U.S. clothing retailer has reportedly teamed with a popular artist to create a bespoke NFT series, launching this week on the Tezos blockchain. Separately, a nonprofit news agency has reportedly announced plans to launch a proprietary marketplace on which it plans to sell NFTs of photographs pulled from the collective’s 175-year-old archives. According to reports, the NFTs will be minted on the Polygon blockchain and will contain detailed metadata describing the history of each photograph.

With an eye on an official opening in 2023, a New York restaurant has reportedly begun selling memberships to its private dining club through an exclusive NFT offering. According to reports, the NFTs – which range in price from 2.5 ETH (approx. $8,000) to 4.25 ETH (approx. $14,000) – grant prospective patrons various levels of eatery access, ranging from the restaurant’s main dining room and outside terrace to its private 14-seat omakase room. Food, however, is sold separately.

In a final development, this week a new decentralized NFT marketplace launched. According to reports, in just one day the marketplace hosted more than $100 million in NFT trading volume and has had more than 75,000 Ethereum addresses claim the airdrop of its governance token.

This week, a bipartisan group of congresspeople wrote to the chairman of the Commodity Futures Trading Commission (CFTC) requesting guidance and clarity on how digital assets will be considered and regulated by the CFTC, which has historically considered certain digital assets, including bitcoin and ether, to be commodities. Specifically, the letter asks for a response to eight questions related to the size and scope of the digital asset market, what misconduct the CFTC has observed in the digital asset market, whether there are gaps in the CFTC’s authority to adequately protect customers and markets, and how the CFTC has collaborated with other federal regulators regarding digital assets. The letter also asks how the CFTC has been working with stakeholders in the digital asset and decentralized finance (DeFi) spaces to safely and responsibly support innovation and development.

According to recent reports, a major consumer credit reporting agency is now bringing credit rating data on-chain through a partnership with Spring Labs and its ky0x Digital Passport identity system. The Digital Passport reportedly allows users to provide information about themselves in order to access permissioned smart contract applications, while preserving the privacy of their off-chain identity. According to the CEO of Spring Labs, the move is the “first building block” to bringing reputation on-chain, which will support a more efficient DeFi lending environment.

In a significant step toward offering crypto derivatives to retail and institutional U.S. customers, a major U.S. cryptocurrency exchange recently announced its acquisition of FairX, a CFTC-regulated derivatives exchange, or designated contract market. The exchange plans to first offer derivatives through FairX’s existing partner ecosystem and then leverage FairX’s infrastructure to offer crypto derivatives to all of its U.S. users.

Last week, the U.S. Securities and Exchange Commission (SEC) announced charges against an Australian man and two companies he founded and used to make “materially false and misleading statements in connection with an unregistered offer and sale of digital asset securities.” According to the SEC’s complaint, the man claimed to have raised $40.7 million through the two entities via an initial coin offering (ICO) in 2018, telling the investors that their funds would be used to develop blockchain technology. In reality, the man diverted $5.8 million of the ICO proceeds to invest in South African gold-mining entities. In addition, the SEC alleges the man did not properly register the token offering and sale as required by applicable securities laws, and he sold tokens to “ICO pools” without conducting diligence to determine whether the investors were accredited.

A study released this week by the U.S. Government Accountability Office (GAO) reported that cryptocurrency ATMs are increasingly used in human trafficking due to their perceived anonymity, difficulty in tracing cryptocurrency transactions, under-regulation of the kiosks, and because cryptocurrencies offer an additional method of payment in an illicit market where traditional debit and credit card payment methods are difficult to implement. The report recommends that the Internal Revenue Service and Financial Crimes Enforcement Network review money services’ business registration requirements that pertain to cryptocurrency ATMs and “consider new requirements for kiosk operators to regularly update law enforcement on the physical addresses of their kiosks.”

By Robert A. Musiala Jr.

A second Chainalysis report focused on North Korean cybercriminals finds that “North Korean cybercriminals had a banner year in 2021, launching at least seven attacks on cryptocurrency platforms that extracted nearly $400 million worth of digital assets last year.” The report notes that 2021 attacks “targeted primarily investment firms and centralized exchanges, and made use of phishing lures, code exploits, malware, and advanced social engineering to siphon funds out of these organizations’ internet-connected ‘hot’ wallets into DPRK-controlled addresses.”

Another recently released report from security firm CertiK, titled “The State of DeFi Security 2021,” provides details on “the massive growth of decentralized finance (DeFi), top tactics used by hackers … the critical importance of auditing based on hack events … [and] the industry-wide security changes that will be needed for blockchain to shift into the mainstream in 2022 and beyond.” Among other things, the report finds that “[c]ryptocurrency losses due to hacks, exploits, and scams in 2021 reached an all-time high of $1.3 billion – a 2500% increase from 2020.”

MiamiCoin has now raised $24.7 million… but who will benefit?