Revomon guide: How to make money in the play-to-earn crypto game 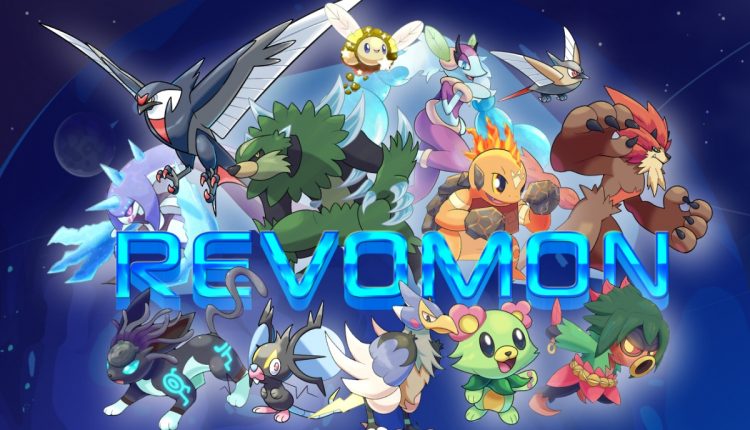 VIRTUAL Reality (VR) gaming is starting to take the world by storm.

Revomon is a free-to-play open-world game created in the universe of blockchain technology.

Revomon is an online monster trainer Metaverse that players can access through their virtual reality headsets.

Within the open-world game, there are wild creatures which are called Revomon.

You will take the role of a Revomon Tamer which enables you to catch, train and battle the Revomon.

There are 151 Revomon out in the world to grab.

As you battle on, gamers will be able to socialise with other players within the game.

Players will be able to own monsters and items through Non-Fungible Tokens (NFTs).

The game has been dubbed as a mixture of Axie Infinity and Pokémon Go, all rolled into the technology of virtual reality.

SideQuest is a VR marketplace platform that functions in the Oculus eco system.

You can download the third-party SideQuest application to PC, Mac and Linux.

Players will need to check their VR system to see if it can play the game natively.

Currently, the only ones that do are the Oculus Quest 1 & 2 (APK version).

How to earn money in Revomon

Players can play the game without earning any cryptocurrency if they wish.

For those that do want to earn the money, there is multiple ways to do so.

You do have to be at least 18-years-old to earn money within Revomon.

The first way of earning money is through selling the Revomon creatures you collect.

You can sell these as NFTs and earn as you collect.

Additionally, players can be rewarded for the time they spend playing the game.

To start the game, you have to choose between three different Revomon.

Once you’ve chosen, you can get started in catching Revomon.

To catch Revomon, players will use a slingshot.

The VR features for this will be pulling the slingshot back to release the orbs that capture the creatures.

There are four different types of orbs that influence the catch efficiency of the Revomon.

The four different orbs types are:

From there it’s all down to you as the player what you decide to do.

Read More: Revomon guide: How to make money in the play-to-earn crypto game