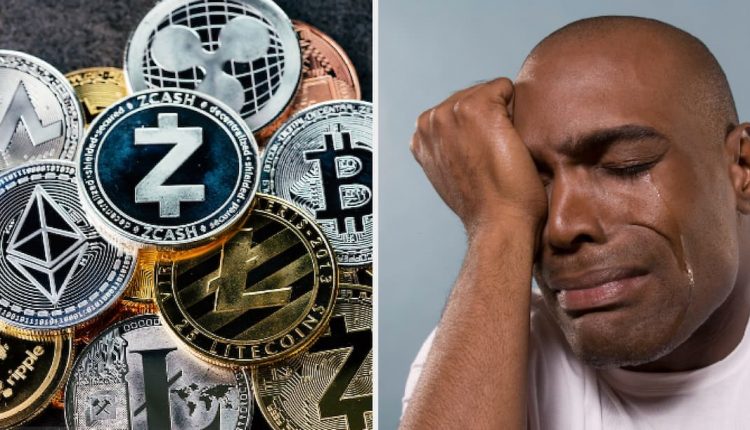 Cryptocurrency investors suffered a major blow after Bitcoin, other coins dropped in value wiping out over N296.68bn in assets less than 24 hours

Data from CoinDesk shows Bitcoin plummeted below 8% and was trading at $38,5K in the early hours of Friday.

The drop in the value of Bitcoin saw 185,480 traders wallets liquidated and will now have to look for new money to invest.

Experts had warned previously that bitcoin might fall below $40K due to concerns of pending interest rates hike and crypto ban proposal set in place by the Russians, Nairametrics reports. 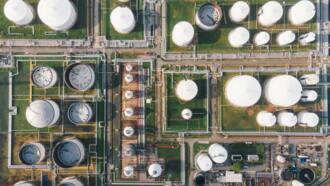 Goldman Sachs warns: Oil prices will surge to $100 this year

In fact, Since November, bitcoin prices have tumbled more than 40% from their record high of $69K and have been sitting on a critical support level for some time.

Etheruem, the second-largest cryptocurrency by market cap, dived 8% in the last 24 hours. It was trading as low as $2,860 for the day according to data seen from FTX exchange.

Binance had the most liquidations of all the exchanges, with $173 million, 91% of which were long positions. In second place was Asian-focused exchange Okex, with $170 million in longs.

Cryptocurrency trading not allowed in Nigeria

Meanwhile, Legit.ng reported that the Central Bank of Nigeria (CBN) has insisted that all cryptocurrency trading is an illegal forex transaction in the country. 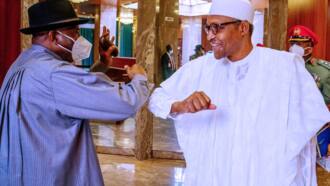 Oil nears $90, the highest level since 2014 when Goodluck Jonathan was president, but this time it is headache

The federal high court sitting in Abuja on Tuesday, August 17, granted the request of the CBN to freeze accounts belonging to some technology trading platforms offering local and foreign stocks.

Will Crypto Prices Bounce Back? 3 Things to Know | The Motley Fool