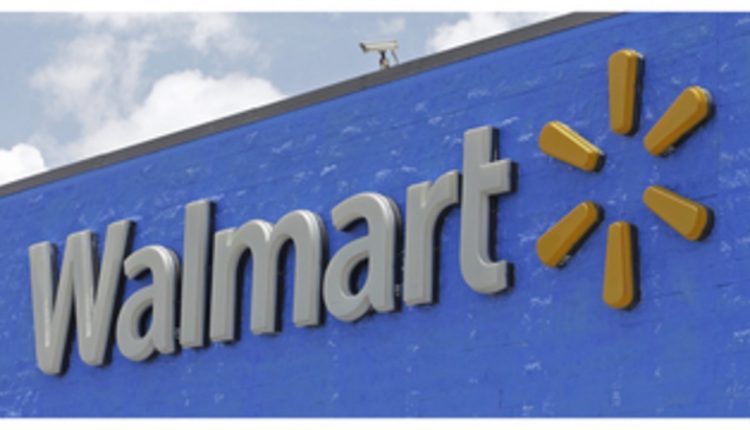 (NewsNation Now) — Walmart is heading into the metaverse. The retail giant filed several trademarks in recent weeks that suggest it will soon begin selling virtual goods, from toys to electronics, as well as introducing a cryptocurrency and the opportunity to buy and sell nonfungible tokens.

In a statement, Walmart said it is “continuously exploring how emerging technologies may shape future shopping experiences.” It declined to comment on the specific trademark filings.

Nonfungible tokens, known as NFTs, are electronic identifiers confirming digital collectibles are real by recording the details on a digital ledger known as a blockchain. Tokens are a part of virtual reality space and they can’t be exchanged, as they are one-of-a-kind. They’re used to prove that an item is one of a kind and are aimed at solving a problem central to digital collectibles: how to claim ownership of something that can be easily and endlessly duplicated.

“How you purchase things on the blockchain is through cryptocurrencies,” said Money Smart Guy Matt Sapaula on NewsNation’s “Morning in America.” “The online coins are used to buy the nonfungible token, which is exchanged through the blockchain.”

The key difference between NFTs and cryptocurrencies is that currencies allow fungible trade, which means anyone can create bitcoins that can be exchanged for other bitcoins. NFTs are by definition nonfungible and are deployed as individual chains of ownership to track a specific asset. NFTs are designed to uniquely restrict and represent a unique claim on an asset.

Sapaula said the value of NFTs is set by the original seller. Any digital asset like music, art, and even tweets can be an NFT. Twitter CEO Jack Dorsey sold a digital version of his first tweet for more than $2.9 million.

Sapaula said the pandemic has boosted interest in the virtual marketplace. He predicts that more companies will make the move to sell and create digital items.

“The pandemic has accelerated the online virtual world because right now the virtual goods economy is $38-39 million and is projected to be in the hundred millions by 2025,” Sapaula said.

“There are two worlds being created right now, our physical world, that’s eternal, and then there’s this virtual world being created with this metaverse, and those two worlds are starting to come together,” he added.

Will Crypto Prices Bounce Back? 3 Things to Know | The Motley Fool