Buyback-and-burn: What does it mean in crypto? 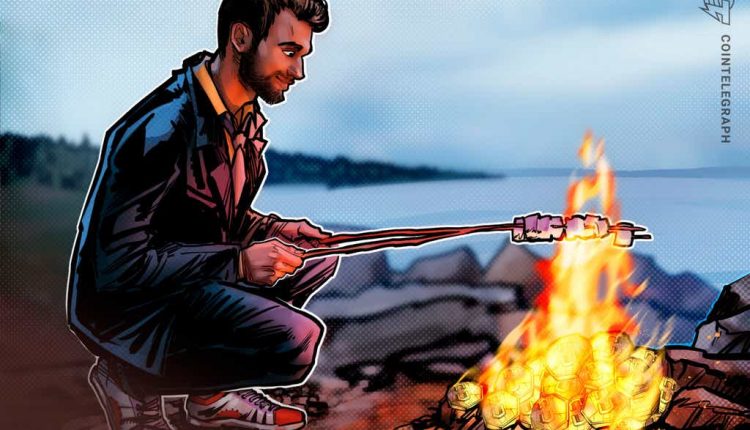 PoB is a proof-of-work mechanism that does not waste energy. Instead, it works on the idea of allowing miners to burn tokens of virtual currency. The right to write blocks (mine) is then awarded in proportion to the coins burned.

Miners transmit the coins to a burner address to destroy them. This procedure uses few resources (aside from the energy necessary to mine the coins before burning them) and keeps the network active and flexible.

Depending on the implementation, you may burn the native currency or that of an alternate chain, such as BTC. In exchange, you’ll get a payout in the blockchain’s native currency token.

However, PoB will reduce the number of miners, just as it will reduce the token supply because there will be fewer resources and less competition. This leads to the obvious problem of centralization since large miners are granted too much capacity, allowing them to burn massive amounts of tokens at once, drastically impacting price and supply.

To get around this problem, a decay rate is frequently utilized, which effectively decreases individual miners’ total capacity to validate transactions. PoB is similar to PoS in that both need miners to lock up their assets to mine. Unlike PoB, stakers can get their coins back after they quit mining with PoS.

In cryptocurrency, the buyback works the same way, by purchasing tokens from the community and putting them in the developers’ wallets. As a result, unlike coin burning, which permanently destroys the tokens circulating in the market, the buyback does not permanently eliminate their tokens.

Read More: Buyback-and-burn: What does it mean in crypto?