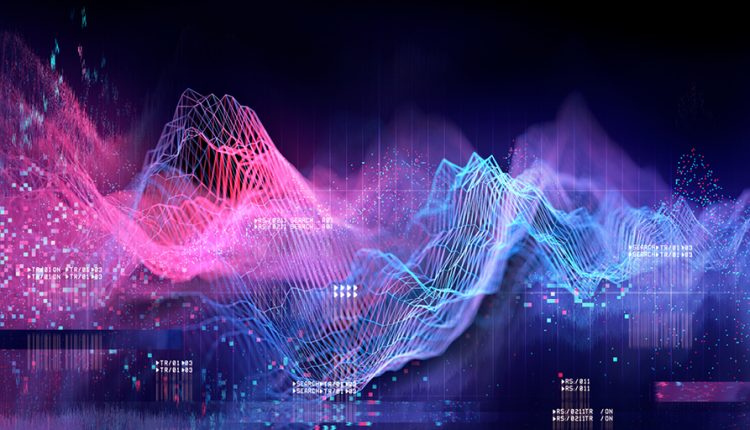 The stock market’s horrible 2022 continued on Friday, with major market benchmarks sinking even further. The Dow Jones Industrial Average (DJINDICES: ^DJI) is down a little more than 7% from its recent highs, while the S&P 500 (SNPINDEX: ^GSPC) has sunk almost 9% and the Nasdaq Composite (NASDAQINDEX: ^IXIC) has taken a 15% hit from its record levels.

Two stocks that saw particularly large downdrafts on Friday were investor favorites Shopify (NYSE: SHOP) and Coinbase Global (NASDAQ: COIN). The size of those declines made some shareholders wonder if they were truly warranted by the news affecting each company. Let’s learn more about why those two stocks fell and then be able to make your own judgment about how important the news might have been. 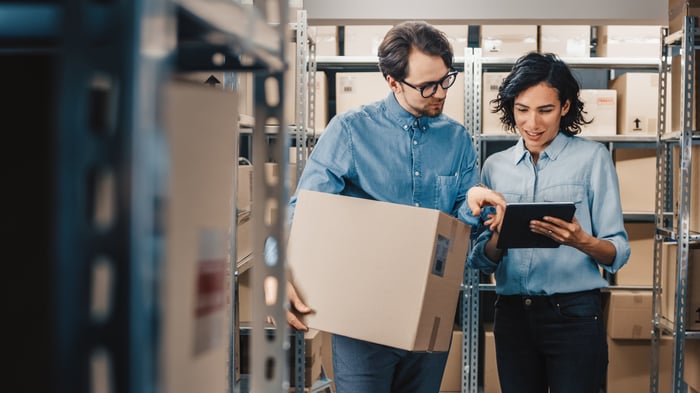 Shares of Shopify were almost 14% on Friday. The decline was greater than not only the overall market but also most of the e-commerce platform provider’s software-as-a-service stock peers.

Many market participants blamed the move lower on reports that Shopify had made strategic decisions to end its contractual relationships with some of its partners in the warehouse and fulfillment space. Some have speculated that the net result of the changes would be to reduce Shopify’s e-commerce order capacity substantially.

The conclusions from that move, however, aren’t certain. One explanation would be that Shopify anticipates a dramatic reduction in e-commerce activity, which would be a big negative for the company’s fundamental business performance.

However, another possibility is that Shopify might seek to purchase its own properties rather than relying on third-party warehouse and fulfillment partners. Such a move would boost Shopify’s risk level, potentially giving it a larger reward if it successfully implements its own proprietary fulfillment and logistics network but running the risk of operating a much more capital-intensive business segment.

E-commerce certainly isn’t going to come to a crashing halt barring an economic catastrophe. That suggests today’s move might be overly extreme, signaling shareholder nervousness about a perceived change in Shopify’s tech focus.

Coinbase deals with a crypto crash

Elsewhere, shares of Coinbase Global were down more than 13%. The leading cryptocurrency exchange company had to deal with extreme weakness in the digital asset space, which called into question the long-term sustainability of its business model.

Cryptocurrency markets have seen even bigger pullbacks than the stock market has in recent months. The price of Bitcoin (CRYPTO: BTC) has fallen more than 45% just since November, while losses for Ethereum (CRYPTO: ETH) are approaching 50%. Some smaller but still notable crypto tokens have dived even further.

In itself, falling crypto prices don’t directly hurt Coinbase, since the exchange makes most of its revenue from trading fees rather than holding cryptocurrencies for its own account. However, falling crypto prices could dissuade investors from continuing to remain interested in the digital asset class. If that happens, fewer traders would mean less trading volume for Coinbase.

Of these two stocks, the drop for Coinbase makes more sense than Shopify’s decline. Confidence in cryptocurrencies has taken a larger hit, and barring a swift recovery, many could decide that investing in digital assets is too fraught with peril. Coinbase would then see damage to its fundamental investing thesis, with the potential for even steeper declines to come.

Our award-winning analyst team has spent more than a decade beating the market. After all, the newsletter they have run for over a decade, Motley Fool Stock Advisor, has tripled the market.*

They just revealed their ten top stock picks for investors to buy right now. Shopify is on the list — but there are nine others you may be overlooking.

Read More: Did These 2 Favorite Stocks Get Hit Unfairly?

The Nasdaq Correction Deepened. Netflix’s Earnings Are Just the Tip of the Iceberg.