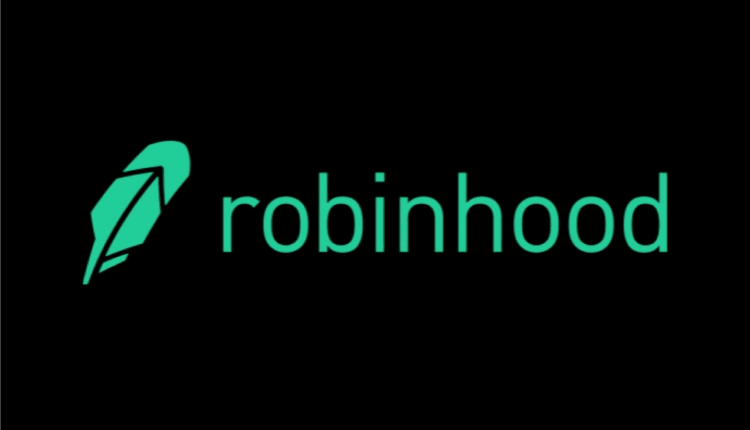 Robinhood, one of the latest online retail investing platforms, has finally released its crypto wallet for beta testing. This will allow its users to start withdrawing crypto from the platform. The first thousand users, it has been reported, that has signed for the waitlist for the Wallets have been deemed eligible to take part in this beta testing, The testers of the Wallets will be able to withdraw crypto that has been valued at up to $2,999 over a maximum of 10 total transactions daily.

Robinhood Wallet Testers Are Out- Finally!

For the uninformed, Robinhood is a platform for financial services that has been backed by Citadel Securities- which usually offers crypto and stock trading. The crypto purchases users of this platform have been awaiting the release of the Wallets since the middle of last year when the waitlist was first created. The last public sign-ups to this waitlist that was revealed by Brown stood at 1.6 million in November, or close to about 7% of the total user base that is located.

While the current limit on its testers has been capped at 1,000, the company does have plans of raising the cap to around 10,000 by March. An announcement on the 20th of January from Robinhood did announce that Beta testers would definitely help them test the core functionality of the Wallets while providing some major critical feedback to inform the final version of this product.

Wallet testers will also be required to perform KYC identification if they are not existing users of this platform and also use a two-factor authentication app.

The Crypto COO of Robinhood, Christine Brown did tweet previously that although the Beta program was already underway, the company will be working towards finalizing the send and receive flows and put in exquisite QR scanning experiences which would help in the growth of the platform.

Not Just For Art: NFTs Explained