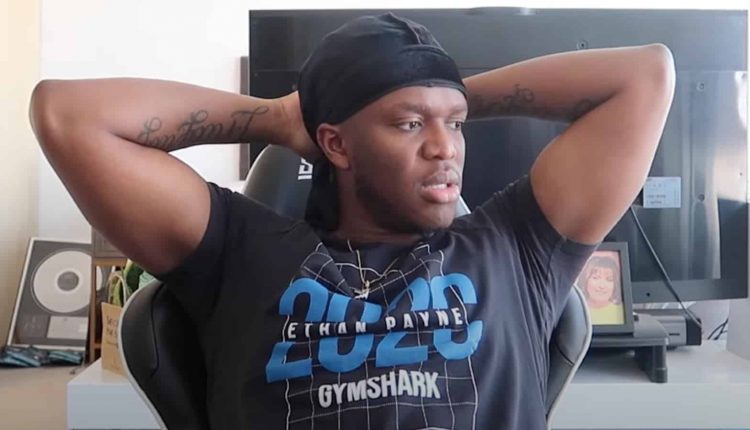 How Forex and Crypto is taking off post-Covid-19:…

Should you buy Origin Protocol as it maintains above…

The UK’s king of YouTube KSI has dabbled in cryptocurrency over the past few years. However, it hasn’t all gone swimmingly for the YouTube, Boxing, and Rapping sensation.

He’s recently revealed the absurd amount of money he’s lost from his crypto shenanigans in the last twelve months, all from a risky trading tactic known as leverage trading – which essentially involves borrowing money from a broker.

In a tweet from his cryptocurrency account on January 17, KSI revealed the insane amount he’s lost in the past year. The YouTube star shared a screenshot of his Binance account which he uses to trade, which showed a loss of $5,112,464 in the last 12 months.

During a recently uploaded YouTube video, KSI elaborated on how he lost an absurd amount of money. “Note to self, and everyone watching, never leverage trade. You don’t win, you never win.

Fortunately, the UK’s YouTube king is pretty well off financially from his business with the Sidemen, his boxing and rapping career, and even his brand new Prime Hydration drink he launched with former rival Logan Paul.

However, maybe he’ll think twice before investing in cryptocurrency in the future.

How Forex and Crypto is taking off post-Covid-19: What the future holds

Should you buy Origin Protocol as it maintains above the oversold bottom?