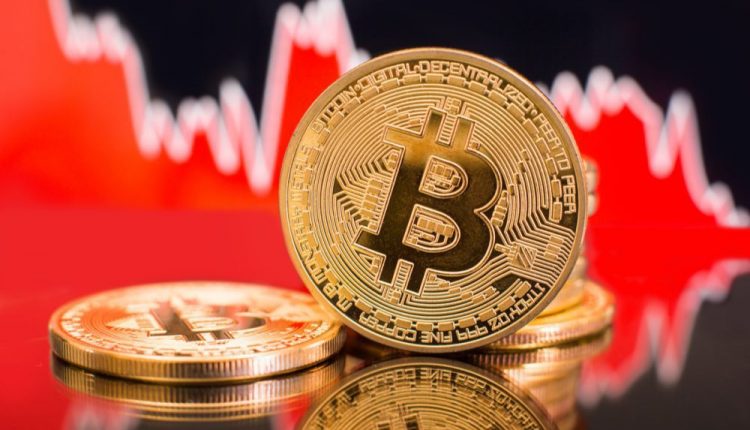 They spent a fortune on pictures of apes and cats.…

Bitcoin hit its lowest dollar value since last August as it fell below $37,000 on Friday (Jan. 21), The Wall Street Journal (WSJ) wrote.

It was back up on Sunday, though the WSJ notes that it’s almost halved its record price from last November. There also seems to be a connection between stocks falling and bitcoin seeing price drops.

The report says both have fallen in sync since 2022 began, with it all being a possible response to investor concerns over Fed interest rate increases and how they’ll interact with the markets.

“Cryptocurrencies are no longer an isolated risk asset and are responding to changes in global policy,” said Clara Medalie, research director at Kaiko. “It’s not surprising that both will start to become more volatile as the liquidity taps turn off.”

This hasn’t always been the case, with bitcoin and other cryptos often moving because of different impulses. However, as the digital assets become more ubiquitous among investors, that may have contributed to more of a sensitivity with stock selloffs.

PYMNTS wrote recently that the crypto market cap has fallen 11% to $1.9 trillion — down from a high of $3.1 trillion just two months before. Bitcoin and ether had key $40,000 and $3,000 support levels late on Thursday (Jan. 20), causing the larger alt coin market to fall.

Most major cryptocurrencies saw double-digit losses, and there were indicators that a bear market was coming on. The price drop reportedly came as Russia’s central bank released a report calling crypto “a pyramid scheme,” calling to abolish them entirely.

Russia is the world’s third largest crypto miner, and the country has now also become the newest country to call for harsh action against the digital coins.

They spent a fortune on pictures of apes and cats. Do they regret it?