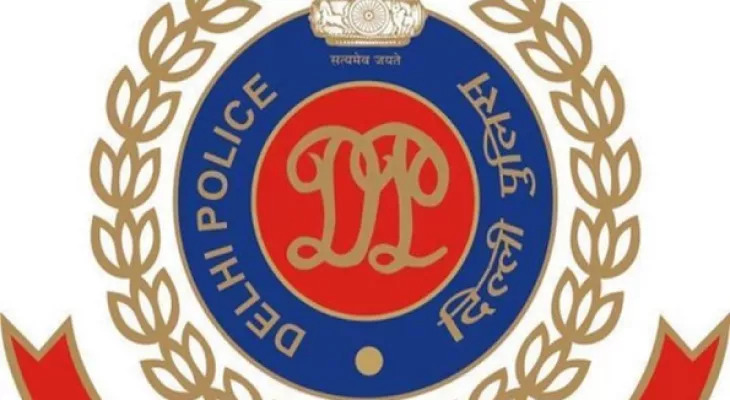 New Delhi: The cryptocurrency of a man from Delhi was allegedly transferred to three different accounts, one of which belonged to Al Qassam Brigades, the military wing of Palestinian organisation Hamas, Delhi Police said on Monday following its probe into a cyber-fraud case. In line with a court order, Delhi Police in 2019 registered a case after a man from Paschim Vihar filed a complaint.

He said he owned cryptocurrencies (6.2 Bitcoin, 9.79 Etherum and 2.44 Bitcoin Cash) of Blockchain mobile wallet which were allegedly transferred into three different accounts without his consent. The cryptocurrency was worth about Rs 30 lakh, said KPS Malhotra, Deputy Commissioner of Police, Intelligence Fusion and Strategic Operations (IFSO). The case was transferred to Cyber Crime Unit of Special Cell, said Malhotra.

During the probe, the cryptocurrency trail was found ending in wallets maintained by Hamas wing and to others which were already seized by Israel’s National Bureau for Counter-Terror Financing. These other wallets were being operated from Giza, Egypt, said Malhotra. The cryptocurrencies were routed through various private wallets before landing in the suspect wallets operated in Gaza by the Hamas

Staking Crypto Currency: How Does This Method Work?

Under 35? 3 Reasons Why a Crypto and Stock Market Crash in 2022 Could Be a Good Thing in