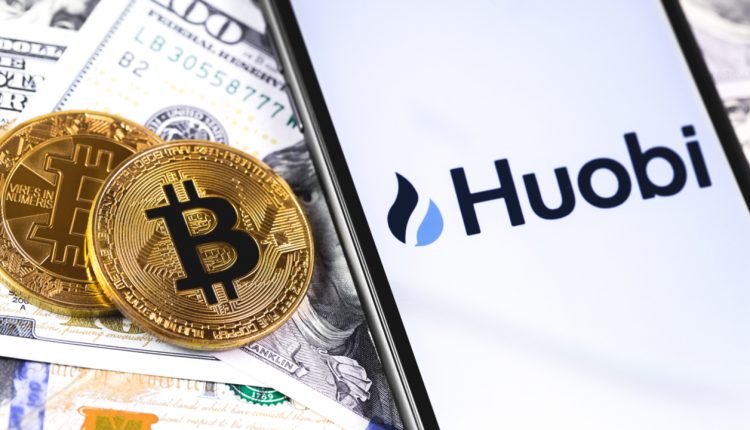 Houbi Global, which is based in Seychelles, has been accused by lawyer Jonathan Levy of operating without accountability to any jurisdiction. The lawyer adds that the exchange’s physical address in the island nation is for mailing purposes only.

Before the Chinese national’s disappearance along with the stolen funds, the unnamed victim had — with the aid of Ciphertrace — successfully located the fraudster’s account with Huobi. Based on the victim’s efforts, the French National police had opened an investigation as well as requested the cryptocurrency exchange’s assistance in recovering the funds.

However, according to a statement released by the lawyer, the fraud victim’s attempts to recover their funds were ultimately frustrated by Houbi’s refusal to cooperate with both French and Seychelles law enforcement. He explained:

Huobi Global misled the French Police and claimed they were under the jurisdiction of Seychelles. This delay allowed the criminal to escape with their loot. When the Seychelles Police finally investigated it was already too late and by their own admission, they lacked jurisdiction over the crime since Huobi’s presence in that island nation is just a mailing address.

Levy, meanwhile, points to this latest incident as another example of why authorities in Europe need to establish a crypto industry-funded “Superfund.” He said such a fund would prove to be useful to victims of crypto crime, like the the French national, whose only hope of recovering the funds now hinges on the European Union or the OECD’s intervention.

Concerning leading crypto exchanges’ ability to make sufficient contributions to any such superfund, Levy argues that platforms like Huobi (whose daily crypto volume reportedly exceeds $10 billion) and the other top ten exchanges, are well placed to make such contributions.

What are your thoughts on this story? Tell us what you think in the comments section below.

Terence Zimwara is a Zimbabwe award-winning journalist, author and writer. He has written extensively about the economic troubles of some African countries as well as how digital currencies can provide Africans with an escape route.

Could blockchain speed up home buying?