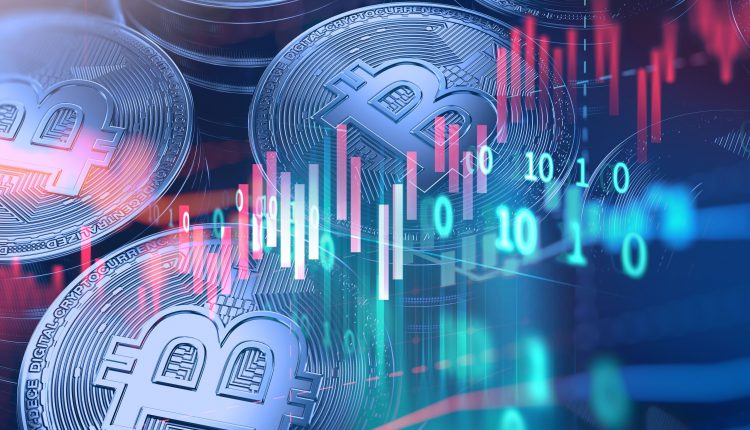 Many blockchain discussions tend to be transactionally focused—on the buyer, the seller, the coin issuer, the token offeror, the promotor, the trading platform and the parties to the smart contract. But what about the unsung players in the blockchain world—the miners and validators who keep the blockchain infrastructure functioning? Who are they, what do they do, and what legal issues might they face? Miners and their legal issues increasingly seem to attract more interest and attention than one might expect.

“Mining” is a term typically used to refer to the process by which blockchain transactions are validated, secured, and recorded on the blockchain, and by which new token are generated. Critically, the validation ensures that the blockchain’s distributed ledger is properly maintained upon each transaction so that, for example, there cannot be any “double spending” of a coin or token.

Investing Is Changing — Do Experts Think It Is for Better or Worse?

Did the Crypto Bubble Just Burst? 7 Experts Weigh In