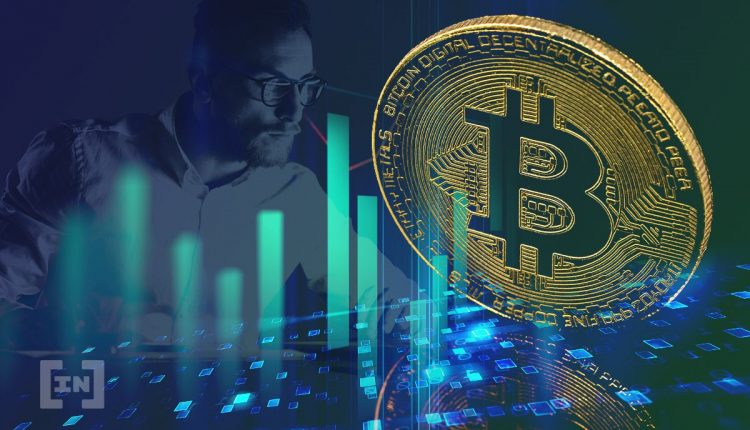 Bitcoin (BTC) rebounded considerably on Jan 24 after falling to a long-term support level. Technical indicators are now showing signs that it might have completed its correction.

Bitcoin has been falling since reaching an all-time high on Nov 10, 2021. The downward move eventually caused a breakdown below the $40,800 horizontal support area, which is now expected to act as resistance.

The decrease continued until Jan 25, when BTC reached a local low of $32,917. It bounced immediately after (green icon) and created a bullish candlestick with a very long lower wick. This is considered a sign of buying pressure.

In addition to this, the bounce validated an ascending parallel channel which has been in place since April 2021.

The two-hour chart shows that the recent upward move was preceded by bullish divergences in both the RSI and the MACD. This is a development that often leads to bullish trend reversals.

After the bounce, BTC managed to reach a high of $37,550 before decreasing again.

One of these levels is expected to give BTC another boost to the upside.

The wave count suggests that BTC has completed an A-B-C corrective structure that has been developing since April 2021. If correct, yesterday’s bounce was the final bottom, giving waves A:C a 1:1 ratio. The sub-wave count is shown in black.

While an alternate count suggests that another slight drop could eventually follow, it still predicts a rebound to test higher resistances.