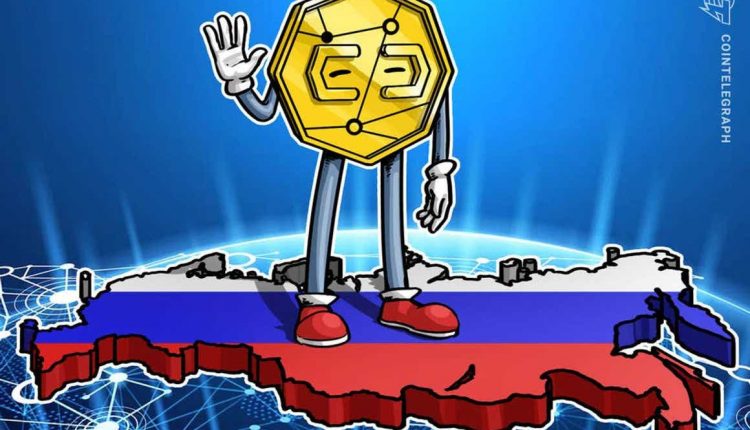 In surprising comments made by the Russian director for financial policy, Russia could be softening its stance toward crypto. Ivan Chebeskov, a director within the Ministry of Finance, has come out in support of regulating crypto rather than banning it.

His support is a response to the Russian central bank proposing a blanket ban on crypto mining and trading.

According to Chebeskov, banning cryptocurrency operations and mining will lead to the country lagging behind the worldwide tech industry. The minister instead suggested that cryptocurrencies should be regulated:

​​“We need to give these technologies the opportunity to develop. In this regard, the Ministry of Finance is actively involved in the development of legislative initiatives in terms of regulating this market.”

The comments were made during the RBC crypto conference, taking place on Tuesday. Chebeskov said that the Russian ministry has prepared a proposal for the regulation of digital assets and is waiting to hear the government’s position on the matter.

Prior to working at the Kremlin, Chebeskov enjoyed a productive career employed at Russian and European investment banks. He was a student at the pro-Bitcoin state of Texas and has spoken out in favor of digital currencies in the past.

Elsewhere, the private sector was also quick to rebuke the proposal, which would ban the issuance, exchange and circulation of cryptocurrencies in Russia.

Telegram CEO Pavel Durov, for example, wrote that the proposed ban on crypto would “destroy a number of sectors of the high-tech economy” in a post on his messaging application Telegram.

Related: Vibe killers: Here are the countries that moved to outlaw crypto in the past year

In Russia’s neighboring countries, anti-crypto sentiment is rife. Georgian citizens were made to swear an oath to stop mining crypto, whereas top Bitcoin (BTC) mining country Kazakhstan turned off the internet amid protests.

In light of El Salvador’s recent state visit to Moscow, and pro-crypto proponents such as Chebeskov popping up in the Kremlin, Russia may surprise the crypto industry in 2022.

Loopring Crypto News: 16 Things for LRC Investors to Know Ahead of the Jan. 30 Loophead

Crypto outlook: Another bull run or a crash; what experts expect