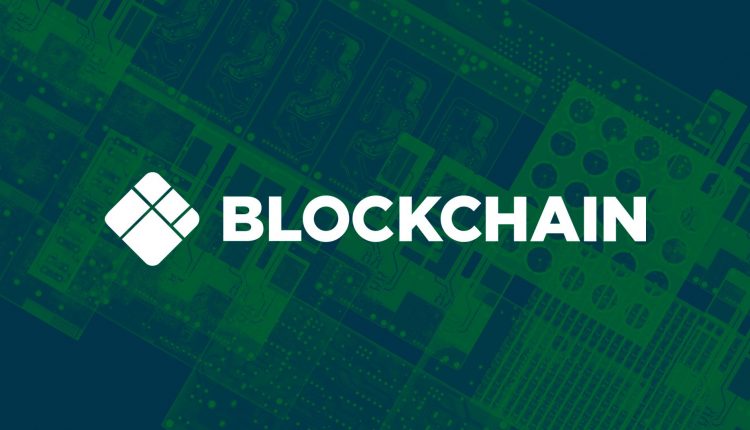 Crypto startup Blockchain.com is adding Tom Horton, the lead independent director from Walmart, to its own board.

The crypto startup is known for its blockchain wallet that manages digital currencies. Horton will add to Blockchain.com’s list of backers from other firms. The board recently added Marcie Vu, former head of consumer Internet banking at Morgan Stanley, and other financial backers include Google Ventures, Sir Richard Branson, and Lightspeed Commerce Inc.

The company has raised a total of $537 million, with the most recent valuation at $5.2 billion in March last year, according to Bloomberg, who first reported the news of Horton joining the startup’s board.

Blockchain.com has planned an initial public offering, which could happen in the “near to medium term,” Smith said to Bloomberg. Meanwhile, Bitcoin’s price continues to fall from its all-time high in November.

Horton is on the board of General Electric and was previously chairman of American Airlines. In the new year, the company is launching new services like an NFT marketplace and is expanding internationally.

Ethereum Just Hit a 6-Month Low. See How Its Drop Below $2,300 Compares to Its Price