Facebook’s embattled cryptocurrency project is likely coming to an end 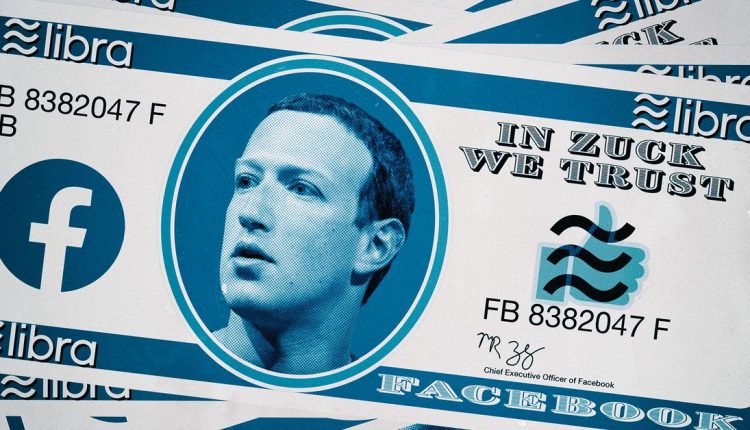 More than two years after it was first announced, the Facebook-sponsored cryptocurrency formerly known as Libra appears to be coming to an end. The Diem Association set up by Facebook to manage the digital token is exploring a sale of its assets after meeting resistance by regulators who opposed the initiative, according to a new report by Bloomberg.

The U.S. Federal Reserve “dealt the effort a final blow” by putting pressure on Silvergate, the banking partner that Diem said it was partnering with last year to launch the token, Bloomberg reports. I’ve also heard from someone involved that the Fed threatened Silvergate, putting the launch on ice.

There have been other recent signs that Diem may not see the light of day. Facebook, which now calls itself Meta, recently launched the digital wallet it originally built for the Diem coin with another stablecoin from Paxos instead. And David Marcus, the executive who originally proposed Libra and led Meta’s digital wallet, left the company late last year after most of the founding team behind the project jumped ship.