Is Crypto the New Currency Of Trust-Part II 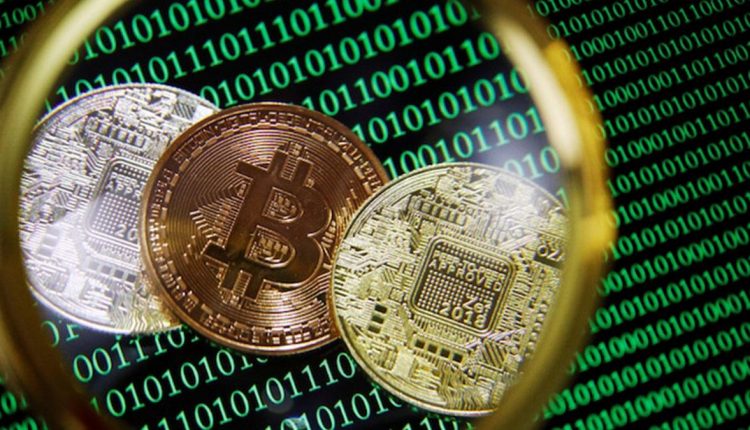 In Part One of this column, we explored the overlapping structures of decentralisation in the Metaverse with old-world institutions and ideas such as legal recourse and arbitration.

To go back to the story, an NFT buyer found out, to his dismay, that the NFT he bought a few hours ago was reported as stolen and therefore he could not list them to sell and earn profit. He wrote to the platform, OpenSea, who sent a mail expressing their inability to help since it was against their policy to sell stolen NFTs.

In the world in which most of us live (no, most of us have not landed properties on Metaverse), at this point, ‘law and order’ would kick in. Depending on the location of crime, efficiency of the police and luck of the buyer, his stolen goods would be restored, or he would just need to live with his loss.

Also Read: Is crypto the new currency of trust? – Part I

After all, people sometimes pay the price of a painting by a grand master and end up holding a good con job. Why should it be any different within the Metaverse? But what actually happened, in this case, is worth retelling, because it was indeed different from our usual experience of theft, con, restitution and institutional recourse.

To summarise, AlienFrens, which had minted this (now stolen) NFT returned 1 ETH to the complainant after coming to know of this incident on Twitter. More interestingly, someone whose Twitter profile simply said ‘NFT collector’ bought this NFT at the price at which the complainant had listed to sell. Apparently, he did this because he stands for ‘decentralisation’.

I have a very positive view of the world and I want to be charitable, but I cannot help thinking that the motivation that drives these decentralisation champions to part with money is beyond ideology. It is economic interest. In a world still learning to trust the whole idea of cryptocurrencies, NFTs or other digital properties, it will take very little to diminish, or even destroy that trust. Indeed, even as I write, between the last fortnight and this, crypto prices have sharply fallen and yet another country (Russia) proposed to ban cryptocurrencies.

In the middle of all this uncertainty, someone producing these goods and someone buying and stocking them with the intent to make future profits stands to lose a lot from any L shaped movement in trust in this new asset class. A few crypto coins is not a big price to step in and restore trust.

Much of human institutional architecture, including money, is built on trust. Institutions have traditionally relied on different forms of ceremony, language and grandeur to establish and remain gatekeepers of trust. In addition, they have also resorted to monopolistic practices, collusion, manipulation, coercion or violence to maintain their position as arbitrators and agents of this trust. The role of institutions has been to establish and maintain political, economic power as much as to attempt to regulate or restrict unfettered use of such power.

Because this experiment has lasted long enough for its chinks to be visible, decay of these centralised institutions and replacement with decentralised structures is an appealing idea. But is it really a feasible one is yet to be seen. In that context, I found the entire episode interesting and as I went through more and more of the related threads, a few things stood out-

1. In the age of expensive technology, governments, banks or institutions were the primary buyers of technology, whether to build space programs or bank statements. As access to technology gets decentralised, privatised and democratised, challenge to these institutions is to be expected, especially because they have not done such a good job overall.

In the case of cryptocurrencies, it is tempting to believe that if we can devise a common system of trust that we agree to honour and have the technology to maintain ledgers and transfers, there is no need for a centralised authority of trust, such as a government or central bank? There are issues here about who maintains the value of currency, goods and services, demand and supply etc. But even at a more basic level, questions arise as to the feasibility of there being a truly decentralised system of trust.

2. And this dilemma comes down to the human need for intermediation. Who attends to the theft? How do we know that the good Samaritan in this story is not driven by profit motive? Will platforms like OpenDAO (location-Metaverse, vintage-December 2021, followers- 143K) become the metaverse arbiters and ‘compensate verified scam victims on OpeSea with $SOS to support emerging artists and their original work”. Will institutional trust get built through acts of consistent fairness on Twitter, rather than case histories and legal interpretations?

3. Thus, to believe that the decentralised system is different and will work differently, one will need to believe that core values may also change. To a small extent, that could also be true. Just going through the Twitter profiles of people in this conversation, I was struck by how many of them had NFTs for their profile pictures and metaverse for their location! One 17 year old tweeted, “Like for real, you could simply just convert your wallet to this other website and sell it there. Decentralization is also about having the choice”, Really? You would knowingly sell stolen goods if you could, and describe it casually as ‘choice’. Like I know we are not living in the Biblical world exactly, but when did ‘Do not lie, Do not cheat’ become unfashionable?

4. If only believing in decentralisation made people less greedy, we could expect different outcomes. But almost everyone is also convinced that NFT is ‘money with art attached’ and a large number of people buy and sell crypto solely with the expectation of being rich.

Indeed, the question to ask is that if greed of one kind brought the world to its brink, how is decentralisation of a system that is also built on promoting the same greed going to be any better? And if it will not be any better, will it be able to create any fundamental shift in trust compared to the centralised society it seeks to replace?

(Shinjini Kumar is Co-Founder, SALT-@mysaltapp. She writes a weekly column and can be contacted on shinjini@salt.one )
.

Read More: Is Crypto the New Currency Of Trust-Part II

Ozone emerges as the leading crypto platform with a series of web 3.0 related