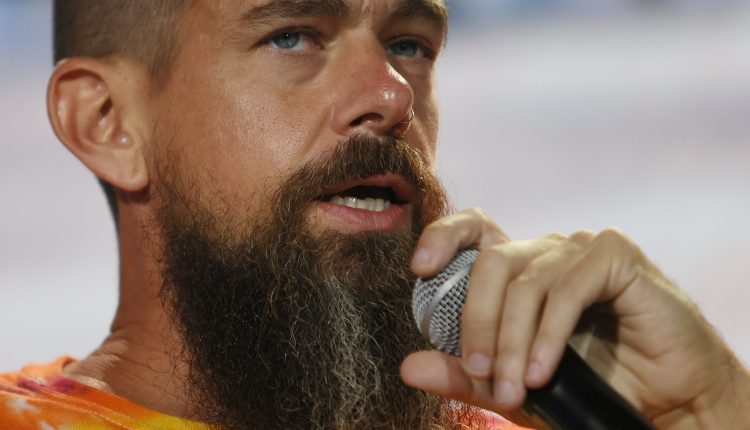 Jack Dorsey has just recently uploaded a video on his Twitter feed with the caption “hydropowered solo.”

From the look of the device, it could be a crypto mining rig. This is believed to be supported by a subsequent photo included in the thread, which is a picture showing “100.1 TH/s” or a measurement usually used in crypto mining.

Jack Dorsey and His Passion in Cryptocurrency

Twitter’s former CEO and the current CEO of Square (which is now known as Block), Jack Dorsey, is very well known for his passion for cryptocurrency. Dorsey has said in different statements made in public that he is wants to spend more time on it.

This is also one of the reasons why the former Twitter CEO also decided to focus more on Block. In an article by TechCrunch, it was noted that Dorsey has been talking about a lot about Bitcoin. He even went as far as to say that “#Bitcoin will unite a deeply divided country.”

From the name itself, it can been assumed that changing the name of Square to Block toys closely with the word “blockchain,” which happens to be a rather important part of the world of crypto.

However, while Jack Dorsey may be known as a huge supporter of crypto, he has also made recent comments regarding Web3.

According to the story by The Verge published last month, Jack Dorsey said that venture capitalists are the ones who actually really own Web3. Despite the hype and excitement regarding Web3, Dorsey is not actually the only one with the same sentiments regarding it.

Aside from Dorsey, even Tesla CEO Elon Musk questioned the existence of Web3. He once asked in a tweet if anyone has seen Web3, claiming that he “can’t find it.” Despite the excitement for Web3 and the metaverse, both Dorsey and Elon Musk have warned and reminded everyone that Web3 is still not yet owned by the public.

What is Web3 and What is Its Use Cases?

According to a post on Ethereum.org, Web3, in the context of Ethereum, talks about decentralized apps that are running on the blockchain. These types of apps allow anyone to participate without having to be concerned about companies being able to monetize their personal data.

Per another article by Forbes, Web3 remains a work in progress and does not yet have an exact definition as of the moment that can explain in entirety what it really is.

It should be noted that decentralization instead of being controlled by corporations or governments remains the main principle of Web3 in close connection to the “metaverse.”

Going back to Jack Dorsey‘s tweet, the video appears to be a mining rig with a sticker saying “AntMiner.” This is then accompanied by a picture showing its “scoring hashrate.”

Here are the Specs of Jack Dorsey’s Mining Rig:

Written by Urian B.

A long ‘crypto winter’ of falling prices could end up killing off 80% of DeFi apps,

What Does a Risk Analysis Say About Pancake Bunny (BUNNY) Wednesday?