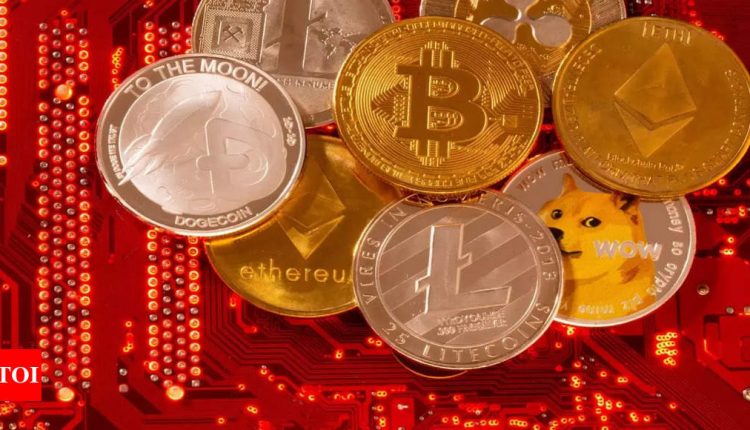 Jul 30, 2022
The Armenian authority approved renting out an old thermal power station in a meeting of the Commission for Regulation of Public Services on January 19, Bitcoin.com, citing the local news portal Sputnik Armenia. The authority has declared the equipment at the Hrazdan Thermal Power Plant (TPP) obsolete and inefficient, as it produces expensive electricity. Hrazdan Thermal Power Plant is a natural gas-fired power plant in the north-western part of Hrazdan in Armenia. It is one of the largest power plants in Armenia. The authority has decided to shut down the old thermal power plant in the future. The TPP would be soon decommissioned and the government has instead decided to rent it out to profitable industrial companies including cryptocurrency mining enterprises.
The premises and infrastructure, including power lines, water and gas pipelines of the Hrazdan thermal plant will be provided to other businesses. In this regard, the authority will invite miners to install their coin minting hardware in the old thermal plant. The miners have also welcomed the step to install data centers at the old thermal power plant in the country. For the uninitiated, this ZebPay blog explains in simple words how crypto mining works.
Mining facilities will have to access sufficient electrical energy even after the Hrazdan TPP is decommissioned, Bitcoin.com reported. Besides, a new thermal power plant with four power generating units, Hrazdan-5, has been built close to the old TPP by the Russian giant Gazprom. Armenia currently has three modern thermal power stations, with the state-run TPP Yerevan. However, the electricity generated by these thermal plants is way more expensive than the energy produced by hydroelectric power plants and the Armenian nuclear power station in the west of the capital city.
A free economic zone called Ecos has been established and will continue to operate in one of the sections of the TPP territory. Entities involved in the extraction of digital currencies will be allowed to set up their crypto farms in this area. Armenia has legalized crypto law crypto mining since 2018.
(For the latest crypto news and investment tips, follow our Cryptocurrency page and for live cryptocurrency price updates, click here.)

Devil in the detail of planned crypto rules