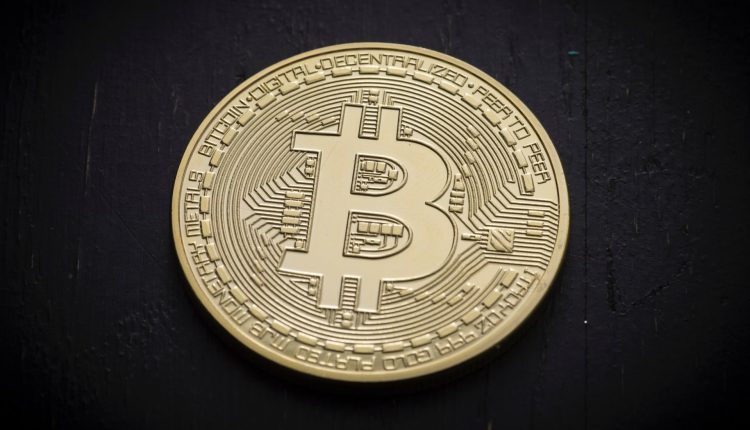 Crypto mining’s massive power requirements have made it quite the target of environmentalists all over the world. But a credit rating agency in the US is now considering it a definitive threat to the stability of the American power grid.

According to a recent report by Fitch’s credit rating agency, cryptocurrency mining (particularly Bitcoin mining) is too “fickle” a business to maintain. By this, they mean that the massive price swings could mean that mining farms will either abandon or default on long-term public utility contracts, as reported by NotebookCheck.

The entire report from Fitch is available on their website if you want to read it in its entirety. It gets fairly technical, but the main gist involves the highly fickle nature of cryptocurrencies and how they’ll leave utility companies struggling to balance their electrical loads as soon as they suddenly become unprofitable.

This news comes after what could be the largest crypto price drop in recent memory. The prices of major cryptocurrencies, most notably Bitcoin and Ethereum, have basically halved from their previous all-time highs last year.

As such, most mining operations, which always put public utilities’ power-generating capabilities under heavy stress, will likely abandon or default on their contracts because the profits are no longer outweighing the operational costs.

Fitch cites the state of Texas, which has basically become the “El Dorado” of cryptocurrency mining, as an example. There, the lightly unregulated nature of the grid means it is struggling to balance its supply with the massive power demand of mining operations.

As a result, some Bitcoin miners have expressed a desire to help “fix” the Texan power grid, which has gained the backing of Republican senator Ted Crtuz, as reported by CNBC.

Why Does Crypto Mining Use So Much Power Anywhere?

The insane power requirements of cryptocurrency mining have been a major topic all over the world. Some countries are using this exact reason to ban them, especially after pledging to minimize their carbon emissions. But why does mining cryptocurrencies consume so much power anyway?

Let us take Bitcoin as an example. Trading Bitcoins isn’t where the power-hungry nature lies, but in its decentralized structure, according to Forbes. 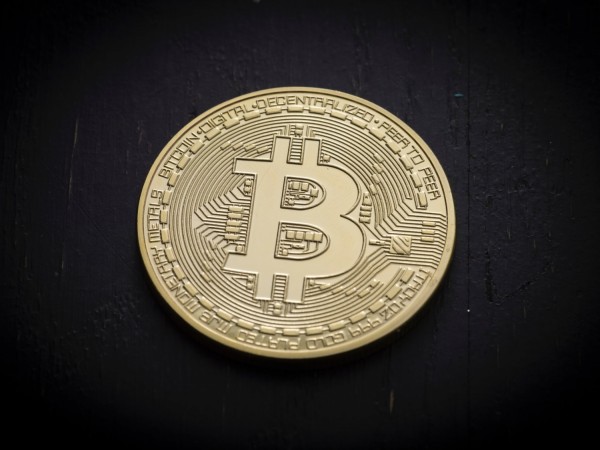 (Photo : Thought Catalog from Unsplash)
Major cryptocurrencies like Bitcoin, Ether, and Solana have experienced terrible market crashes recently, according to the latest report.

Ethereum, which is the world’s second-largest cryptocurrency by price, is a little easier to understand. Mining Ether commonly uses computer graphics cards (i.e. NVIDIA and AMD cards), which on their own consume a lot of power–hundreds of watts each on the regular.

However, in order to make mining profitable, you don’t just use one card. You use multiple cards, even hundreds at a time, to ensure that you get your investment back at the shortest possible time. That’s where the power-hungry nature of ETH mining lies.

Related: How To Build a Crypto Mining Rig: The Basics

Read More: Crypto Mining Operations Are A ‘Threat’ To The American Power Grid–Report