Guild of Guardians guide: How to make money in the play-to-earn crypto game 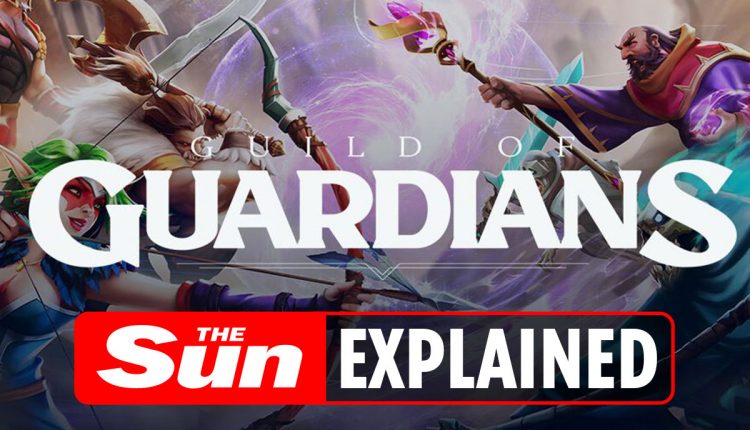 Here we brief you on what it is all about.

What is the Guild of Guardians?

Guild Of Guardians is a multiplayer, fantasy, action role-playing game developed by Stepico Games and published by Immutable.

Stepico is a mobile games development studio behind multiple titles with more than five million downloads.

Immutable is one of the largest VC-funded blockchain start-ups and the team behind Gods Unchained and Immutable X.

How does Guild of Guardians work?

Players will be able to build their dream team and will work with their Guild to earn leaderboard-based and seasonal prizes.

The graphics in the game are said to be on par with any current leader in the genre.

How to earn money in Guild of Guardians

Players take their team of heroes through challenging dungeons. Here they can collect resources and earn experience.

They can use these resources to craft items. Or, they can summon heroes which can be traded for real money.

How to play Guild of Guardians

The game’s website says you can’t play Guild of Guardians yet.

“We are in our first stage of release where players can begin collecting founder heroes, and we’re currently working hard to finish completing the development of the game.

“We are aiming to release Guild of Guardians on mobile in early 2022.”

Read More: Guild of Guardians guide: How to make money in the play-to-earn crypto game