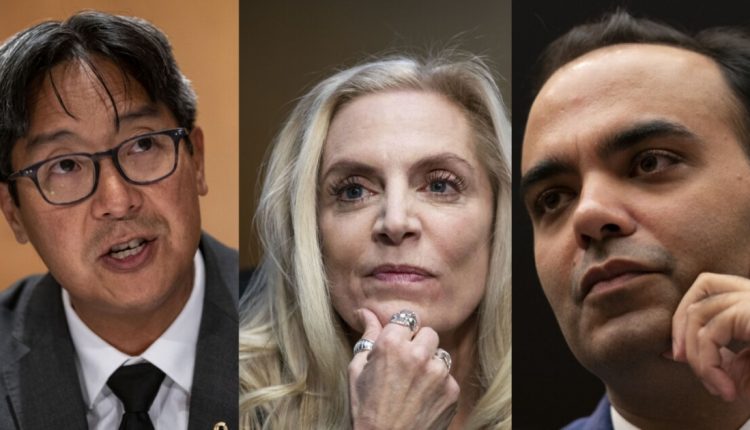 Hardware Worth $1.9 Million Stolen in Russia’s…

Sponsors of US crypto bill seek input on GitHub and…

In the absence of congressional action, they’re moving quickly on a number of fronts, from providing guidance on digital currencies to more strictly scrutinizing bank mergers to modernizing the Community Reinvestment Act. Regulators in some cases are seizing the opportunity to fulfill the Biden administration’s liberal agenda even in the face of massive pushback from industry.

The top financial regulatory agencies have, or will soon have, new Democratic appointees eager to make their mark. Once Federal Deposit Insurance Corp. Chair Jelena McWilliams, a Trump administration appointee, steps down in February, Democrats will fully control the agency’s board. The new director of the Consumer Financial Protection Bureau and the acting comptroller of the currency are Democrats, too. Meanwhile, President Biden recently announced three nominations to fill out the remainder of the Federal Reserve Board.

One of the highest–profile efforts is the Fed’s exploration of the feasibility of a central bank digital currency. Regarding mergers and acquisitions, some regulators want more thorough consideration of community impact and systemic risk when weighing applications for larger deals — the very threat of which could have a chilling effect on combinations involving big regional banks. In addition, regulators are plowing ahead to update CRA rules in light of the rise of digital banking, establish rules around climate-change risk and give consumers’ more control of their personal financial data.

Here is a look at the issues regulators are seeking to address this year.