Is Spell Token Out of Danger? Analytics Firm Santiment Says SPELL at Risk if Bitcoin Does 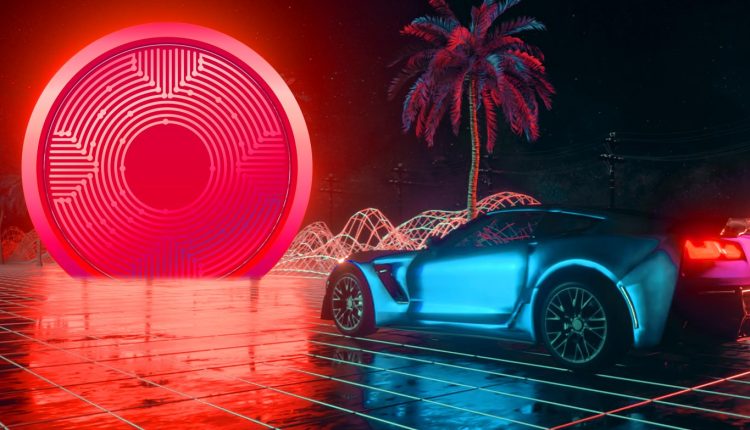 As the dust settles after a wild scandal rocked the world of decentralized finance (DeFi), questions remain for one “magical” altcoin caught in the crossfire.

Earlier this week, a self-professed “on-chain sleuth” took to Twitter to claim that the chief financial officer of crypto protocol collective Frog Nation is Michael Patryn.

“@0xSifu is the co-founder of QuadrigaCX, Michael Patryn. If you are unfamiliar, that is the Canadian exchange that collapsed in 2019 after the founder Gerald Cotten disappeared with $169 million.

Prior to Quadriga, Michael helped run an identity theft ring called Shadowcrew in which he later pled guilty to [under his previous name Omar Dhanani].”

Crypto insights firm Santiment explains the gravity of the revelation by noting that the Frog Nation collective’s treasury is currently valued in the nine-figure range.

“Frog Nation is a collective of projects which work together to push DeFi and the overall crypto industry forward.

With all the negativity around the Frog Nation, it’s no surprise that all associated projects have been in the red (it’s made worst when we are in a crypto bear trend).”

Santiment focuses on how Spell Token (SPELL) has been impacted. SPELL is an Ethereum (ETH) token that governs the Abracadabra.money platform where users deposit interest-bearing crypto assets to mint the stablecoin Magic Internet Money (MIM).

“Given the huge amount of volume we are seeing, it sure looks like every SPELL holder is trying to drop it like it’s hot.”

“SPELL’s MVRV 7D [market cap/realized cap over 7 days], which measures the short-term profit/loss of holders, is showing that we are still safe from the danger zone, as all short-term holders are at a loss at the moment, which may leave us some room to go before risk is increased significantly.

That said, if BTC continues to dump, it’s highly unlikely SPELL will hold its ground.”

As for the road ahead, Santiment says in a tweet that Frog Nation is weighing the possibility of ousting the embattled Patryn.

“Through pressure these past few days, Daniele Sesta (the brainchild behind Frog Nation) put up a poll as to whether 0xSifu should be removed.

Spell Token has experienced a steady price drop this week, falling from a Tuesday high of $0.0094 to its current valuation of $0.0056.

Bitcoin is up slightly on the day and exchanging hands for $37,671.


Read More: Is Spell Token Out of Danger? Analytics Firm Santiment Says SPELL at Risk if Bitcoin Does

Cryptomania is alive and well in Turkey, thanks to lira woes