From cash to crypto: The Cantillon effect vs. the Nakamoto effect 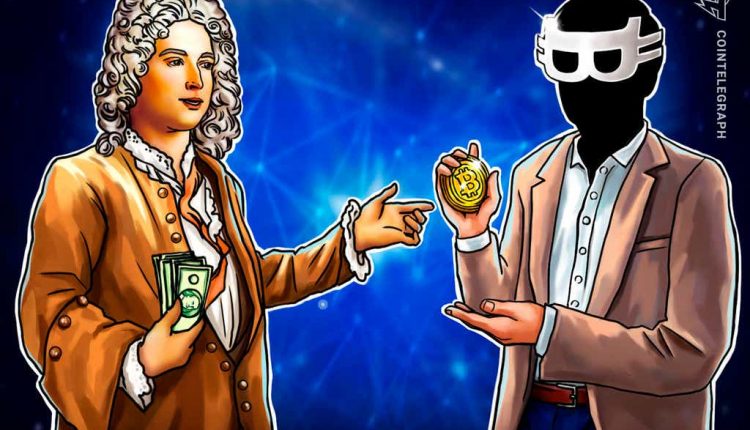 Bitcoin introduces the world to the Cantillon effect 2.0, often known as the Nakamoto effect. Those who live closer to the truth can receive value creation benefits in a Bitcoin world, rather than being rewarded for privilege, status or geography.

The issue of why we need Bitcoin (BTC) is a prevalent one these days, but most people’s responses leave them shaking their heads and declaring it to be either a Ponzi scheme or money for criminals. This conclusion falls short of describing how Bitcoin has the potential to address the systemic inequity and corruption that plague our present monetary system.

Miners contributing to the Bitcoin network’s security are rewarded with new Bitcoin and fees based on how much protection they give, referred to as the Nakamoto effect. In contrast, the Cantillon effect, a long-forgotten classical theory on how the distribution of money impacts individual wealth, is one of the injustices in our current society.

Our modern monetary system, which is built on the generation of money primarily through bank-issued debt with interest, transfers wealth from the middle to the top, resulting in an unstable monetary system and a society in which the “future doesn’t matter.”

Between 1970 and 2010, the International Monetary Fund reported 425 systemic banking, monetary and debt crises, an average of 10 each year. Monopolistic state money is a fragile and unequal system, while countries with many currencies have historically experienced greater stability and equality.

The answer to many of these problems regarding state control of money can be found in cryptocurrencies, a new sort of non-state money. After the Great Financial Crisis of 2007–08, the first and most significant of these, Bitcoin, emerged, with the system going online in January 2009.

Please read our guide: Who is Satoshi Nakamoto: The creator of Bitcoin, to understand more about the founder of the world’s first decentralized cryptocurrency.

Read More: From cash to crypto: The Cantillon effect vs. the Nakamoto effect