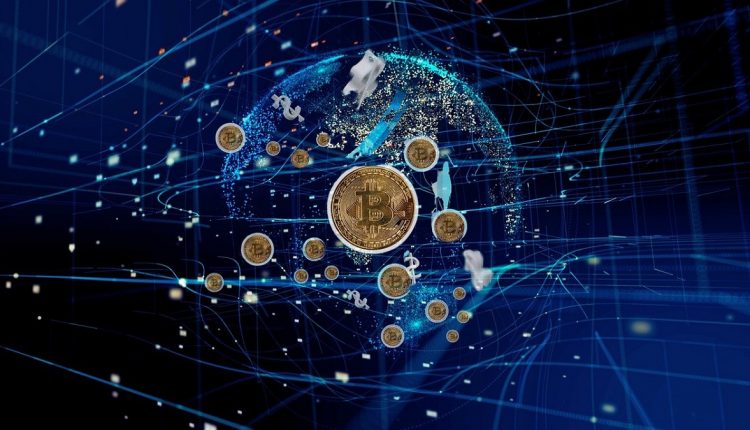 Budget 2022 may provide some clarity on the taxation of cryptocurrencies, such as applicable tax rates, rate of tax deducted at source, and the applicability of goods and services tax (GST) on the sale and purchase of cryptocurrencies.

Cryptocurrencies have gained mainstream appeal globally as well as in India as an asset class for investors and a mode of payment. However, high volatility, the anonymity of transactions, regulatory vacuum, and the value of cryptocurrencies not being tied to any reference asset unlike fiat currencies issued by governments, have given rise to a number of issues that are being debated in government, financial, technical, academic and commercial circles.

The State of Play

Since Indian lawmakers are still in the process of formulating regulations on cryptocurrencies, an air of uncertainty engulfs the cryptocurrencies market. In April 2018, the Reserve Bank of India (RBI) prohibited banks from facilitating or participating in cryptocurrency transactions. However, this blanket ban was overturned by the Supreme Court in 2020. Last year, a bill titled “The Cryptocurrency and Regulation of Official Digital Currency Bill, 2021” was proposed to be tabled in the Lok Sabha during the winter session of Parliament, but eventually was not introduced since the government desired to hold further consultations with stakeholders.

Going forward, it is possible that the government may ban all private cryptocurrencies and launch a central bank digital currency (CBDC) or non-interest bearing coins that are pegged to a reference currency (stablecoins) which could potentially play an important role in financial markets. At present, however, cryptocurrencies continue to be neither regulated nor outlawed, and a bespoke regulatory framework is awaited.

In the upcoming budget, to address the said security-related concerns, the government may consider requiring screening of users coupled with due diligence by cryptocurrency exchanges. These processes could include conducting know-your-customer checks, monitoring transactional activity within the blockchain, etc., violations of which could result in civil and/or criminal actions. Anti-money laundering and counter-financing of terrorism laws may have to be strengthened.

Also read: Visa users made $2.5 billion in payments from crypto-linked cards in Q1 2022

The taxability of cryptocurrencies is an area of concern as no distinct head is provided for its taxation under the present tax regime. The present laws are interpreted in a manner that treats cryptocurrencies as an asset, thereby subjecting them to capital gains tax. However, depending on the volume of transactions, income from cryptocurrency trading may also be treated as business income.

Rahul Chadha is the Managing Partner at Chadha & Co. Views expressed are the author’s own.

Financial Express is now on Telegram. Click here to join our channel and stay updated with the latest Biz news and updates.

Analysis: The Beijing Olympics won’t be the splashy launch China wanted for its digital