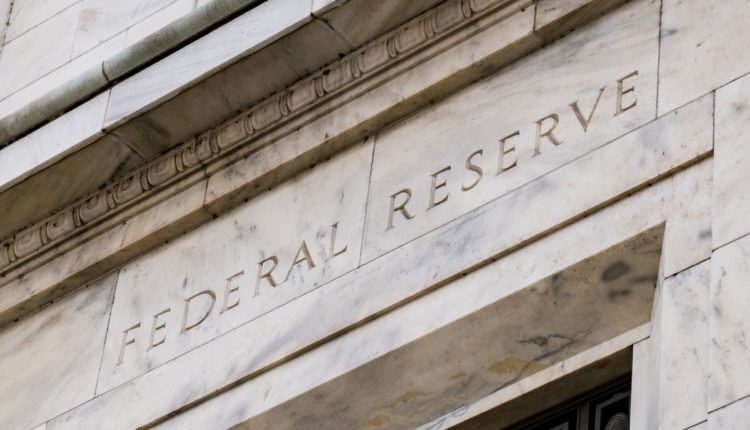 Global investment bank Goldman Sachs has warned that bitcoin is increasingly vulnerable to the Federal Reserve’s rate hikes as the cryptocurrency grows more widely adopted. “Over the last two years, as bitcoin has seen wider mainstream adoption, its correlation with macro assets has picked up,” the Goldman analysts explained.

Zach Pandl, bank’s co-head of foreign exchange strategy, and FX analyst Isabella Rosenberg explained that as mainstream adoption of bitcoin increases, so does the cryptocurrency’s vulnerability to Fed policy. They described:

Over the last two years, as bitcoin has seen wider mainstream adoption, its correlation with macro assets has picked up.

Noting that higher bond yields have affected technology stocks in recent weeks, with the Nasdaq 100 index falling more than 13% for the year, the analysts noted: “Bitcoin and other digital assets have likely suffered from the same forces … These assets will not be immune to macroeconomic forces, including central bank monetary tightening.”

The markets now expect the Fed to hike interest rates five times this year. Goldman Sachs believes that the Fed could raise interest rates at every meeting this year. The post-meeting statement from the Federal Open Market Committee (FOMC) last week did not provide a specific time for when the increase will come, though indications are that it could happen as soon as the March meeting.

Over time, further development of blockchain technology, including applications in the metaverse, may provide a secular tailwind to valuations for certain digital assets.

Recently, Goldman Sachs said that the metaverse could be an $8 trillion opportunity. Rival investment bank Morgan Stanley similarly estimated a comparable size for the metaverse.

Earlier this month, Goldman Sachs predicted that bitcoin could reach $100,000 as the cryptocurrency continues to take gold’s market share. Meanwhile, Switzerland’s largest bank, UBS, has warned of a crypto winter amid expectations of Fed rate hikes and regulation. At the time of writing, bitcoin is trading at $37,502 based on data from Bitcoin.com Markets. The crypto is up 6.6% in the last seven days but down 20.5% in the past 30 days. However, it is still up 9.8% for the year.

A recent report by Crypto.com shows that the number of global crypto owners is expected to surpass 1 billion this year.

Do you agree with Goldman Sachs? Let us know in the comments section below.

A student of Austrian Economics, Kevin found Bitcoin in 2011 and has been an evangelist ever since. His interests lie in Bitcoin security, open-source systems, network effects and the intersection between economics and cryptography.

Have NFTs jumped the shark?

Another Dip in the Crypto Market, Top 10 Cryptocurrency Prices Today