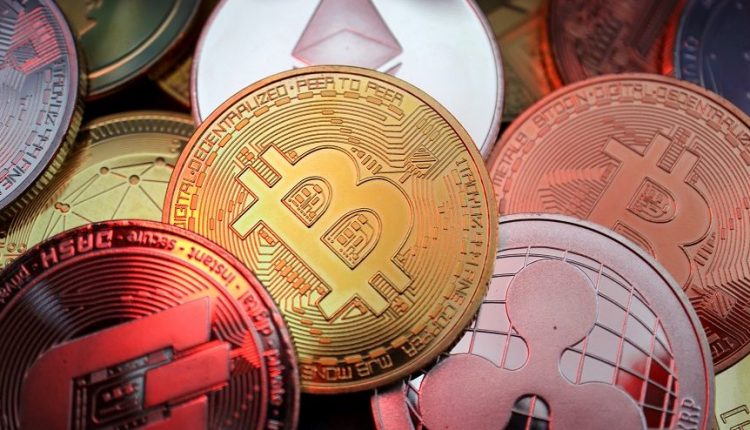 The World was Not Quite Ready for a Crypto…

Singapore-based Coinhako has named Pasi Koistinen as its first chief information security officer as part of the firm’s strategy to have security on top of its priority amid a surge in global interest in crypto.

In a company statement on Monday, the crypto platform Coinhako said it recorded a 1,000% increase in trading volume in 2021 and an over 800% increase in the average number of users trading on the platform.

Coinhako CEO Yusho said Koistinen’s track record in the cybersecurity industry and his expertise will be “critical” in ensuring the security framework of its platform.

According to its LinkedIn profile, Koistinen most recently served as the strategy lead consultant at Ensign InfoSecurity. Previously, he was posted as a head of operations and a chief information security officer (CISO) in cybersecurity company Cyber Intelligence House and, before that, a COO and CISO in Silverskin Information Security.

He has been in charge of security and ISO certification at least since 2002.

Keitaro “KT” Tsuda, who joined the firm as a principal in 2018, will lead new investments as well as exits for Longreach’s Japan buyouts.

Sonny Chan, who joined the firm as an executive director in 2016 and was promoted to principal a year later, will lead Longreach’s Greater China investments and support Japanese portfolio companies’ expansion in Asia.

Meanwhile, Ken Law is set to take a newly created role of group chief operating officer in addition to his promotion as a partner. Law joined the firm in 2018 as group chief financial officer.

With officers in Tokyo and Hong Kong, The Longreach Group seeks opportunities in sectors such as industrial, technology, consumer-related, and business services across the North Asian region. The firm manages three funds that have accumulated $2.1 billion of committed limited partner and co-investment capital.

The World was Not Quite Ready for a Crypto Implosion, Lawyers in Asia Even Less So |