Users of DataDAO Finance Are at Risk of Losing Their Funds 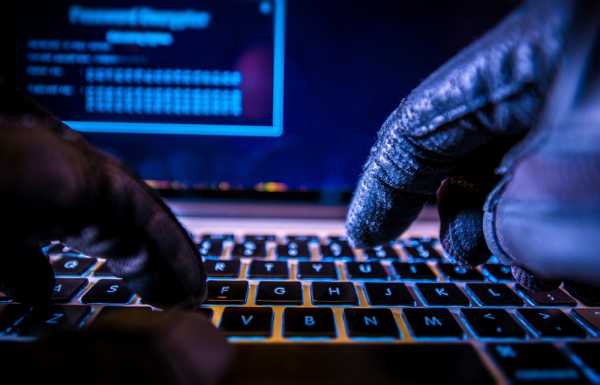 NFTs Accessible to All With Launch of Fiat-Focused…

New users keep coming to crypto and sometimes they are victims of phishing and lose money to scammers.

On Monday morning, PeckShield, a blockchain security firm, tweeted that the DataDAO Finance platform, built on the Fantom (FTM) blockchain, had a backdoor for stealing user funds after they are approved, as you see below:

🔔🔔 @DataDAOFinance (twitter account already deleted) on #FTM is rugpulled. Remove your approvals if you minted parts before! https://t.co/OW2DrbNH90

PeckShield is not the only one that is warning about the scam. PaintSwap, an NFT marketplace on the Fantom blockchain, has also commented on this, telling DataDAO users to revoke all approvals.

DataDao Finance described itself as a decentralized NFT base yield farm. The mission of their platform was apparently to sell mining rig parts as NFTs to mine their native token $DATA. They accepted DAI, MIM, and USDC, as you can see below on their website, which was also deleted:

According to SpookySwap, a decentralized exchange (DEX) for Fantom’s blockchain, data like liquidity, volume, and fees in the DATA-FTM pair are down more than 86% in the last 24 hours.

The team behind DataDAO has not reported anything through their social network channels (Telegram, Twitter, and Discord) that funds have been stolen.

They just closed it after users started claiming that they were losing funds through the platform.

Is the FTM Price Affected?

FTM is the 29th biggest cryptocurrency of market capitalization with $4.9 billion. The whole crypto market is down approximately 3%, erasing almost $50 billion in the last day.

Scams are consistently happening within the crypto space, this month a user sent about $1 million in BTC to a man that was supposed to be Michael Saylor.

In this new space, it is better to investigate the team and the project before investing in it to prevent these risks.


Read More: Users of DataDAO Finance Are at Risk of Losing Their Funds

As January ends, here is a report card for OpenSea’s record breaking 2022 debut