A furious wife has discovered her husband bet their family’s savings on cryptocurrency and lost $57,000 when it dived.

‘Sally’ wrote to financial expert Scott Pape, known as the Barefoot Investor, after she found out her husband lost the money their family of five was saving to move house.

She said they had separate bank accounts but each ‘vaguely’ knew what the other was spending.

However, Sally recently found out her husband hadn’t been completely honest with her. 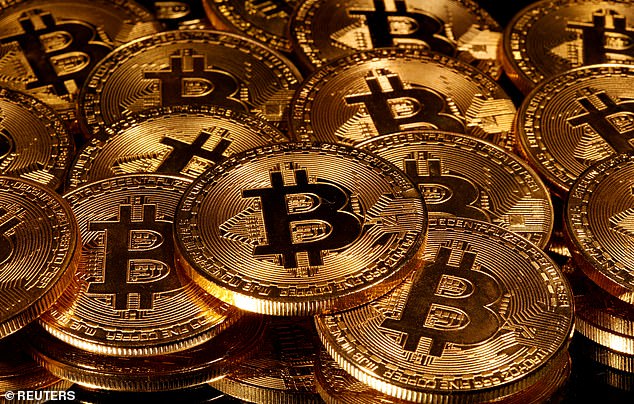 Sally wrote to Scott Pape (aka Barefoot Investor) for advice on how to financially recover after her husband lost $57,000 to cryptocurrency investment

She believed her husband invested money in shares but instead he sold them last year and began trading in crypto.

Sally’s husband lost $57,000, money their family of five was ‘relying on’ to upsize from their three-bedroom home.

‘I cannot believe he’d be so stupid, I just want to KILL him. He thinks the market will come back and wants to hold on. What say you?’ she asked.

Unfortunately, the only advice Mr Pape could offer was damage control. 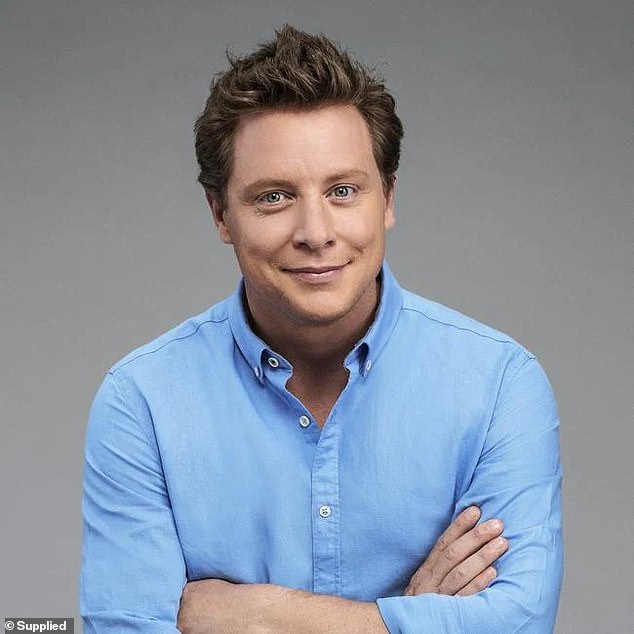 Mr Pape, who has previously been criticised for his disapproval of crypt, said the couple needed to ‘work as a team’ by avoiding investments and saving hard until they recover

The Barefoot Investor said he is against ‘happily married couples’ holding separate accounts as they should be a ‘team’ in financial endeavors.

‘Don’t invest your short-term savings in the share market or a digital beanie baby – keep it in your savings account,’ he said.

‘The only way to win from here is for you two to clean up the mess together.’

‘Finally, if you’re asking me where the crypto market is going, I have absolutely no idea in the short term,’ he said. 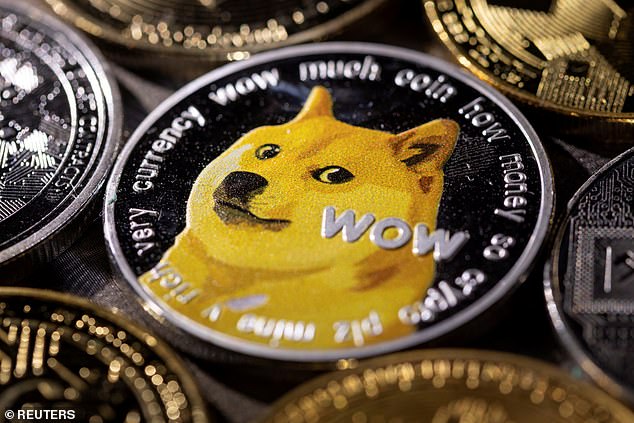 ‘Yet I do have a rough yardstick on when we’ll see the bottom: When Dogecoin is valued at zero.’

Mr Pape has been criticised in the past for his distrust in crypto with some labelling him ‘old fashioned’.

In a December newsletter, Mr Pape was asked why he was so against crypto as advice-seeker ‘Chris’ accused him of ‘costing his followers’ for having his ‘head in the sand’.

‘Who doesn’t want a 17 per cent return from staking coins? Crypto and DeFi (Decentralised Finance) are the future. The Barefoot Investor is the past. Wake up. You’re embarrassing yourself,’ Chris wrote.

However Mr Pape assured Chris he was ‘wide awake’ and carefully watching the volatile currencies’ ups and downs.

‘The only difference is that I haven’t made it part of my belief system, as so many other people seem to have,’ he wrote.

As the currency is not controlled by any central authority and use no ‘middlemen’ there are no exchange fees.

It was invented in 2009 by someone calling themselves Satoshi Nakamoto – a mysterious computer coder who has never been found or identified themselves.

One of the selling points of crypto is that it can be used to buy things anonymously.

However, this has lead to criticism and calls for tighter regulation over the years as terrorists and criminals have used to it traffic drugs and guns.

There are currently more than 8,000 types of crypto, the first and most famous being Bitcoin.

However while Bitcoin is commonly considered the most ‘valuable’ crypto it, like other cryptocurrencies, is susceptible to massive fluctuations in value over short periods of time.

In the last two month’s the currency lost almost 40 per cent of its market value.

Zuckerberg’s dream of launching a cryptocurrency is officially over