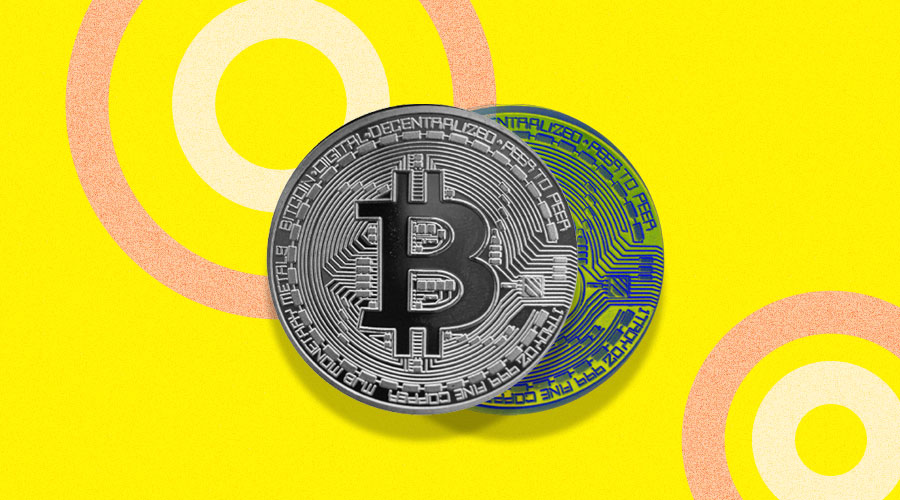 Bitcoin has closed the first month of 2022 on a negative note. With back-to-back declines, January indicated the worst start of the year since the dawn of the 2018 ‘crypto winter’. February also seems to be on the ‘red’ line, signaling a further downward rally. However, despite the ongoing crisis, experts predict that the cryptocurrency will still have an incredible year with Bitcoin’s price hitting US$100k in Q2 2022. They also suggest that BTC will bounce back to US$50k in the first quarter.

Bitcoin is the first and foremost cryptocurrency to hit the virtual market. Although there are a number of mysteries around BTC, it still remains at the top as the best performing crypto asset. Since 2020, Bitcoin’s price hit new record highs constantly. Although it faced a few slumps and bearish times, overall, the cryptocurrency recorded impressive growth in the past few years. Unfortunately, Bitcoin in 2022 is undergoing a negative phase. Since the cryptocurrency hit an all-time high of US$69,000 in November 2021, it has been on a downward path. 2022 started on a really bad note with BTC almost touching its long-stood psychological resistance level of US$30,000 in the first month. Surprisingly, the cryptocurrency notched only 11 up days in January, which means it has spent over 65% of the month in decline. Following Bitcoin, other altcoins like Ethereum, Solana, and Cardano have also undergone a gloomy wave. When things look extremely unsettling in the market, experts still say Bitcoin could make a complete comeback and touch a record high in Q2 2022.

The Reason Behind Bitcoin’s Crash

Even though a number of factors have contributed to the fall of Bitcoin, the main reason is the broad market uncertainty spurred by the Federal Reserve’s towards the end of 2021. The agency announced its plans to increase interest rates and tighten regulations. After the idea was unleashed, many investment sources including cryptocurrency and S&P 500 faced major hits. Even tech stocks are seeing constant plummets.

On the other hand, we also have countries across the globe coming up with regulations and new measures to minimize cryptocurrency usage. The Central Bank of Russia has proposed a complete ban on cryptocurrency mining and trading in the country. Europe and the UK are also planning to come up with a new regulatory framework. Even countries like Singapore that was very silent regarding cryptocurrency usage are now becoming vocal to impose restrictions. Recently, the Indian Finance Ministry has announced the rollout of 30% taxation for all cryptocurrency profits.

Due to the constant falls and sharp sell-offs recorded in the digital currency market, there has been a heavy outcry regarding an approaching ‘crypto winter’. Crypto winter represents a major bear market in digital currency history. When it occurred in 2017 and 2018, Bitcoin prices crashed as much as 80% from all-time highs. While some say the so-called ‘crypto winter’ has already arrived, enthusiasts see this period as a ‘correction’ time.

If Bitcoin is on the ‘crypto winter’ radar, then the falls will be even more drastic. Over 80% price plummet will put BTC at US$15,000. Fortunately, that is not the case now. The cryptocurrency has recorded only a 30-50% fall, which indicates that it is in correction territory. However, there is no assurance regarding the claims until Bitcoin manages to make a comeback. If it falls below the US$30,000 resistance level and stays there for over a week, then it means things got really out of hand.

Can BTC’s Price Reach a New Record Level in Q1?

The performance of Bitcoin is highly reliant on its network activity. It will set the tone for the rest of the year. In order to reach US$100k in Q1, BTC should undergo a massive correction like how it did in 2017. Approximately, from the current price level, Bitcoin has to jump 110% to achieve the resistance level. Although it might seem impossible for now, it has happened in the past years.

Bitcoin at US$100k in the Second Quarter

The US$100k level is one of the long-stood resistance points that Bitcoin trembles to surpass. Towards the end of 2021, people thought BTC will reach the psychological level without much effort. But things changed upside down as the cryptocurrency market went on a gloomy period. But now, cryptocurrency experts predict that BTC will go on a correction in Q1 and reach US$100k in the second quarter without fail.

Do the sharing thingy