Why Nvidia Stock Popped on Friday | The Motley Fool

New Street’s report began on a down note, warning of an impending “crypto winter” that could flood the PC market with excess Nvidia graphics chips and cannibalize sales of new chips — hurting Nvidia’s sales.

As the analyst explained, cryptocurrencies have taken a beating of late, with Ethereum tokens, for example, down 40% from the peak, reports TheFly.com. And as the cryptocurrency market deteriorates further, New Street believes that crypto miners will become discouraged about mining, that demand for GPUs will “die,” and that former miners will instead sell off their chips to consumers who would rather use them for their original intended purpose: powering graphics for video games. 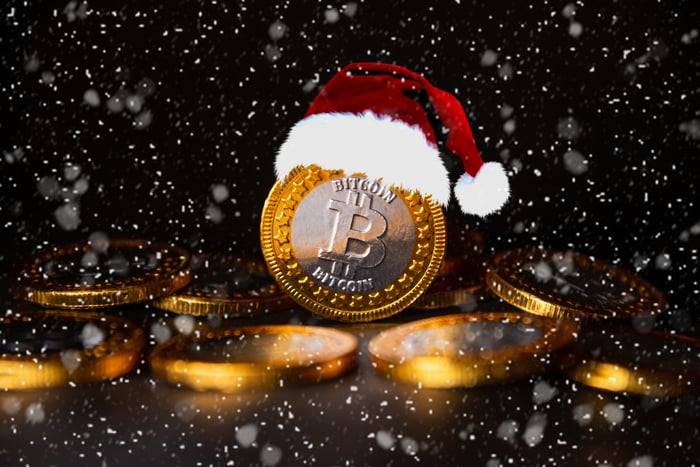 That’s the bad news. Now here’s the good. After suffering a “steep correction over the summer,” New Street believes that demand for new Nvidia chips would quickly get back on a growth path. Thus, a “steep pull back” in Nvidia’s stock price to $150 a share would quickly be followed by an even steeper recovery as it becomes apparent that Nvidia’s “healthy growth trajectory” remains intact.

New Street argues, therefore, that investors can anticipate Nvidia’s decline to $150 being followed by a 100% move back to $300 — more than 20% above where Nvidia trades today. For this reason, the analyst ultimately concludes that investors should “buy [any] weakness [in Nvidia’s stock price] without hesitation.”

So far, so good. That seems to be exactly what’s happening today.

Bitcoin Breaks Free Of Its Malaise To Surpass The $40,000 Level