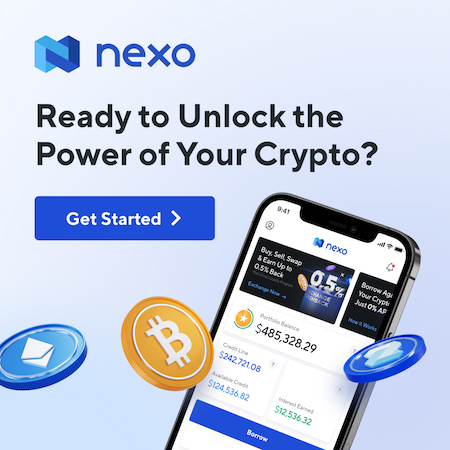 Sen. Ted Cruz (R-TX) made a bitcoin purchase during the recent dip, according to new financial disclosures with the US Senate.

A disclosure dated February 4 shows Cruz made a bitcoin purchase valued between $15,001 and $50,000. Cruz made the purchase on January 25 using River. On the day of the purchase, bitcoin price was hovering just under $37,000.

Today, bitcoin price rallied above $40,000 for the first time since January 20.

Cruz has become a crypto advocate in recent months, introducing a resolution for merchants on Capitol Hill to accept cryptocurrency payments and pushing for amended language to address industry concerns in the hotly-debated infrastructure bill.

Cruz introduced an amendment to remove the language in the bill aimed at tightening reporting requirements for digital asset brokers. Some crypto industry players worried the broker definition as it stands is too broad, and could encompass entities that can’t feasibly report the required information. While other senators sought to revise the rules with their amendments, Cruz pushed to cut the provision entirely.

Ultimately, none of these amendments passed before the infrastructure bill was signed into law. The task of clarifying the broker definition now rests with the Treasury.

Cruz’s state of Texas has also emerged as a bitcoin mining hub as miners seek to take advantage of the state’s deregulated energy market in the wake of China’s crackdown on crypto mining.

US Lawmaker: Crypto Assets Are Here to Say, Diversified Portfolios Should Have Crypto