Google Cloud Platform is now in the works to bring Virtual Machine Threat Detection (VMTD) as part of its plans to increase protection against crypto-related malware and other hacking incidents. 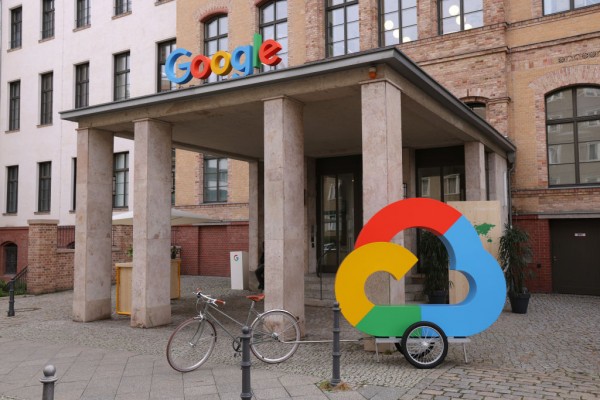 As cryptocurrencies become more popular among investors, the hackers keep up with the pace by injecting malware into crypto-mining machines. At this time, the threats remain tough to spot especially for customers who are not aware of them.

According to CoinDesk, Google Cloud has recently introduced the “first-to-market detection capability” which will help eliminate ransomware and other forms of malware on Cloud-operated virtual machines.

Back in November 2021, the platform’s cybersecurity team wrote in its report that 86% of the malicious cyber activities in the cloud involved instances related to cryptocurrency mining.

For customers who frequently rely on the Google Cloud Platform, VTMD will help them a lot by preventing several attacks including ransomware and exfiltration of data.

In the meantime, the Virtual Machine Threat Detection has become available for public review earlier this week. It is expected that the search engine giant will start the integration of VMTD to the other services in the coming months of 2022.

In another report from Silicon Angle, the Virtual Machine Threat Detection functions by scanning the instances in the VMs in the Google Compute Engine. This service will be operated to identify crypto jacking malware which is responsible for several VM hacking incidents.

VMTD can conduct scanning without the need for running software. It will collect signals to start the process of detecting potential threats. With that being said, there’s no performance impact involved when enabling it.

To add, Virtual Machine Threat Detection uses agentless memory scanning to find malware. It’s better than the traditional software because it does not reduce the performance of the system.

For now, the VTMD service can now be accessed by the Security Command Center Premium users via the Settings page. Google Cloud Product Manager Timothy Peacock said that the service will not run by default. This means that users who want to use it will have to opt-in first before activating the service.

Back in June, Tech Times reported that a Crackonosh malware had attacked over 200,000 computers that have cracked game versions downloaded straight from pirate site Torrent.

In the same cyberattack, the hackers had reportedly pocketed Monero which was worth $2 million at that time.

For crypto traders, there’s a possibility that your investments will be put in vain when these threats attacked your PC.

In another story, the hackers injected an Android trojan malware on the crypto wallet and shopping apps. The victims reportedly came from the United States and Spain.

How to Buy Bitcoin in Canada – Beginner’s Guide