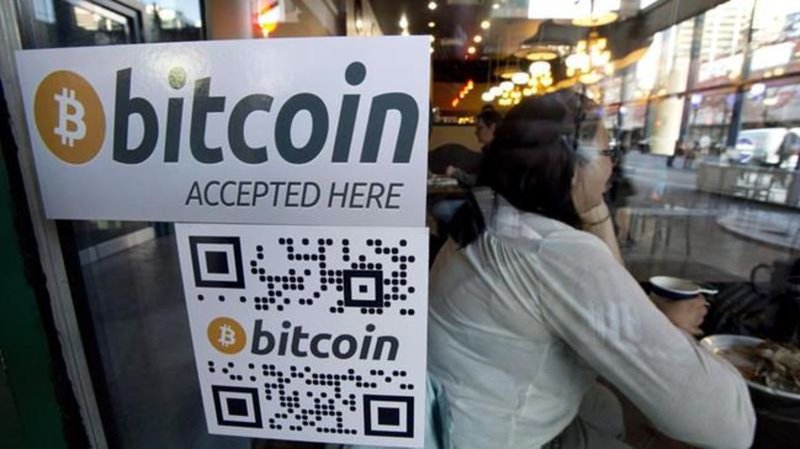 Matthew McGuire says the order recently approved by an Ontario court to freeze millions raised through GiveSendGo will be effective at least temporarily in stopping those funds flowing into organizers’ hands.

However, he says nothing can prevent another campaign from popping up, which would present the same challenge for governments and police.

So far, around US$8.8 million has been raised through a campaign page on GiveSendGo, a Christian fundraising platform, and more than $700,000 has rolled in through another page on the website.