Forget XRP: These 3 Cryptos Could Beat It This…

Crypto Watch is here to bring you the past week’s top stories, focusing on what made the highlights and the most popular ones graze the headlines. The top stories for last week include the “Champagne Papi’s” bet using Bitcoin for the Super Bowl LVI, alongside the famous “ElonJet” purchase of a Tesla, Uber’s move into accepting crypto payments, and more.

Crypto Watch: The Top Stories of the Past Week, All About Blockchain

Here are the top stories of the past week, and it all centers on the decentralized coins and blockchain popular now.

Drake Bets with Bitcoin on the Rams vs. Bengals in Super Bowl LVI 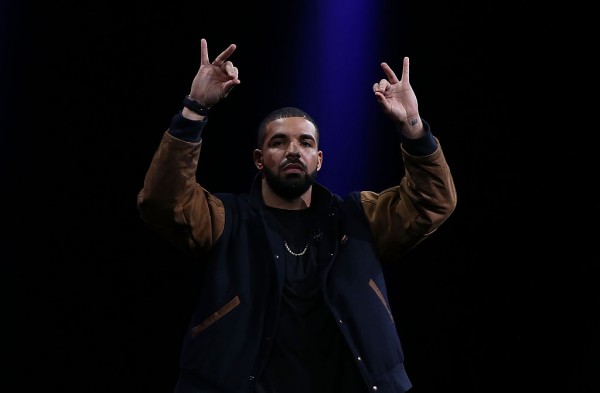 Canadian rapper and hip hop artist, Drake, is all about cryptocurrency. His latest announcement is betting a massive amount of his Bitcoin collection on the Super Bowl LVI game this Sunday. The “Champagne Papi” and “Certified Lover Boy” bets a gigantic $1.3 million worth of the top cryptocurrency when the St. Louis Rams win the event against the Cincinnati Bengals.

The rapper would receive as much as $2.29 million, almost double of his bet, when the St. Louis Rams win the Super Bowl LVI this Sunday. 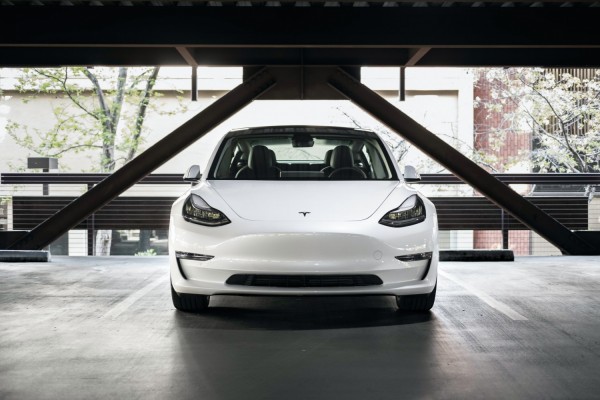 A teen that tracked Elon Musk’s jet in the past is now all about cryptocurrency, naming a venture of the blockchain coin he has with “ElonJet” that capitalizes on the CEO’s name. The goal of the coin’s developers is to grow its valuation and soon be massive enough with its market cap to buy a Tesla for the teenager.

The teen hacker that tracked the private jet of the CEO initially asked for $50,000 and a Tesla EV from the hacking program, which only offered $5,000 prize money for its tracker.

ElonJet’s developers want to spoil the teen hacker that successfully tracked the private jet with an electric vehicle from the company due to his accomplishments. 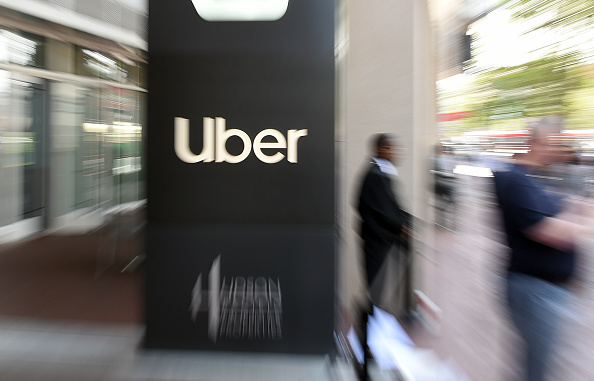 Uber is not closing its doors to accepting cryptocurrency payments in the future for its popular ride-hailing application. However, it still faces a dilemma over its effect on the environment. Yes, that is the current reason of the company regarding its use of cryptocurrency for their systems and application, especially as there is growing popularity of companies accepting crypto payments.

The company is only waiting for cryptocurrency to change its ways and avoid its current energy consumption that takes a toll on the planet to make it work.

Nevertheless, the CEO said that Uber is looking into the different digital platforms and coins available in the market now to move into cryptocurrency payments soon.

However, the announcement did not reveal what coin the company will invest in when the time comes.

Ready to Talk Crypto to Your Partner This Valentine’s Day? Gift CryptoFlowers!

Forget XRP: These 3 Cryptos Could Beat It This Summer