Want To Buy Crypto? Check Out The Top Movers For…

English Football club Manchester City has become the latest to express its desire to jump into the metaverse world. They have partnered up with Sony to replicate their iconic ‘Etihad Stadium’, Manchester, England, in the virtual metaverse world.

We are incredibly excited to be joining the Animoca Brands family and its vision for the future of gaming! Combining forces to create truly unique and immersive gaming experiences for Motorsport fans.https://t.co/FMTllWecBf

Ethereum (ETH), the second-largest cryptocurrency by market capitalisation, was also up by 3.42 per cent at $2,615.73.

“Bitcoin is trading above $38,100 at the moment, with a 2.6 per cent increase from the last 24 hours. Ether is trading slightly above $2,600, following which other major cryptocurrencies are in the green as well. Elevated levels of volatility can be expected, as compared to the usual swings,” says Gaurav Dahake, CEO and founder, Bitbns. 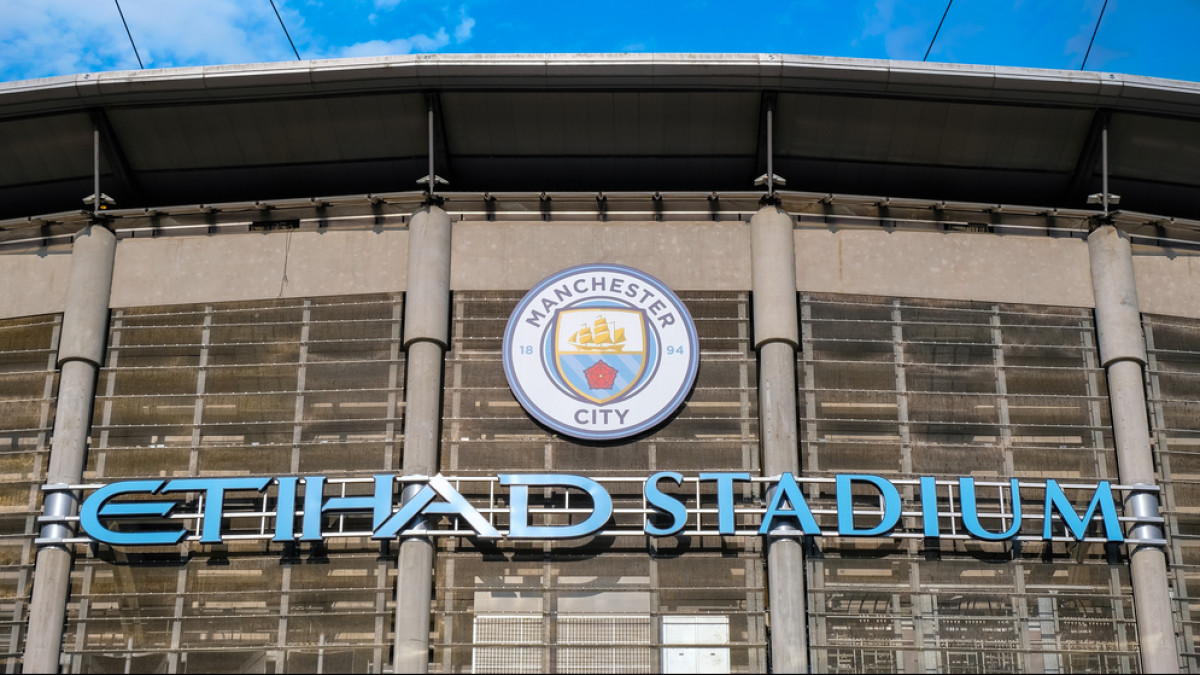 Manchester City FC will use Sony’s ‘Hawk-Eye’ technology to rebuild an exact replica of the Etihad Stadium (in Manchester, England) in the virtual metaverse world. Nuria Tarré, chief marketing officer, Manchester City FC, was quoted as saying, “The whole point we could imagine of having a Metaverse is you can recreate a game, you could watch the game live, you’re part of the action in a different way through different angles and you can fill the stadium as much as you want because it’s unlimited, it’s completely virtual,” reported inews.co.uk.

Cardano [ADA]: Vasil’s date is set and investors should know that…