Investors should care about individual privacy, if only because it’s becoming a trend that is already having an impact on the market.

To be sure, some of the most successful, profitable and impactful companies in the world have thrived thanks to a distinct lack of privacy. Those are companies like Google (now Alphabet) and Facebook (now Meta Platforms) that use the immense amount of consumer data available to them to cherry-pick advertisements to nudge you to buy something you don’t need but really, really want. That’s made possible by consumers giving up their privacy to provide that data.

For a while, few consumers seemed to mind, and the market rewarded those companies. Facebook made its debut on Nasdaq with a $60 billion market capitalization in 2012, and then marched that figure up to more than $1 trillion by last August. Google had a similar trajectory, starting with a $23 billion market capitalization in 2004 and peaking just shy of $2 trillion late last year. They both did that by monetizing consumer data.

The Economist in 2017 said data was the most valuable resource in the world, over oil, harkening back to the data scientists’ rallying cry that “data is the new oil.” Now, however, consumers are beginning to mind that their information is getting pumped out of them. As a result, that data is getting harder to collect and use.

My colleague (and favorite CoinDesk writer) David Z. Morris wrote a great piece about this shift for CoinDesk’s Privacy Week last month. In it, he gave us quotes like

“Your phone’s not listening to you,” Tsukuyama says. “But what’s scary is that [companies] don’t have to listen. They can infer who you’re hanging out with, time of day, if you’re looking for stuff, your age, all these kinds of things, from your search history. They don’t need to listen to you – they just know anyway.”

Enter Apple, which last year made a push to advertise improved privacy for its users. In short, Apple made it harder for apps to track data because users could choose to opt out. As an Android user who typically opts out of sharing data with apps, I regarded this as a nonevent. That was until Mark Zuckerberg, founder and CEO of Facebook/Meta, said this on the company’s most recent earnings conference call:

“With Apple’s iOS changes and new regulation in Europe, there’s a clear trend where less data is available to deliver personalized ads… So we’re rebuilding a lot of our ads infrastructure so we can continue to grow and deliver high-quality personalized ads.”

That was on Feb. 2. Meta’s stock fell 26% on the next day. Apple’s push for privacy was so well received by its users that one of the most valuable companies in the world lost billions of dollars of market value. 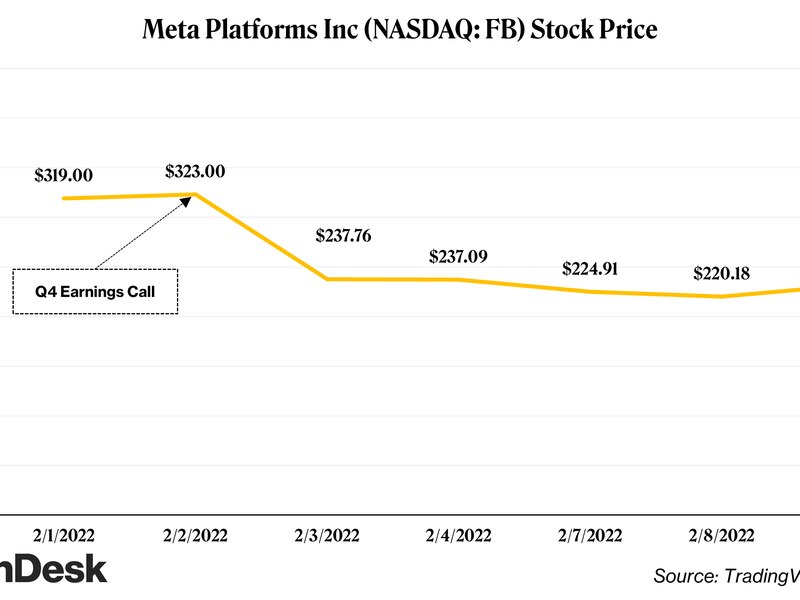 Apple knows its users want privacy. Unlike Apple’s late founder Steve Jobs, Tim Cook, the current CEO, is a business school graduate who understands the value of market research (Jobs didn’t rely on market research because he believed customers didn’t know what they wanted until Apple told them). As Zuckerberg’s comments bring to light, the privacy pendulum is swinging away from “we’ll share everything” to “hey, we want our privacy back.”

Privacy is something I’m obsessed with right now. And I’m taken aback by a lack of easy-to-use privacy in cryptocurrency, including bitcoin, even though privacy is one of the core tenets of Bitcoin as a peer-to-peer digital cash.

Whether it’s Canada (where COVID-19 vaccine mandate protestors had bank accounts frozen), or it’s the alleged Bitfinex money launderers getting caught (even though they tried to cover their tracks), or even the potential doxxing of the Ethereum DAO hacker (even though he used a bitcoin mixer to obfuscate his trail), cryptocurrency is just not great for privacy, especially when it comes to converting crypto into cash for use in the “real world.”

From an investor’s perspective, there’s a meaningful conversation to be had about privacy-enabled technologies, because wherever there is sufficient demand, there is money to be made. We have seen this interest materialize, with equity raise volumes in privacy and cybersecurity companies hitting nearly $10 billion in 2019. With this renewed interest in privacy, we could expect more to come. 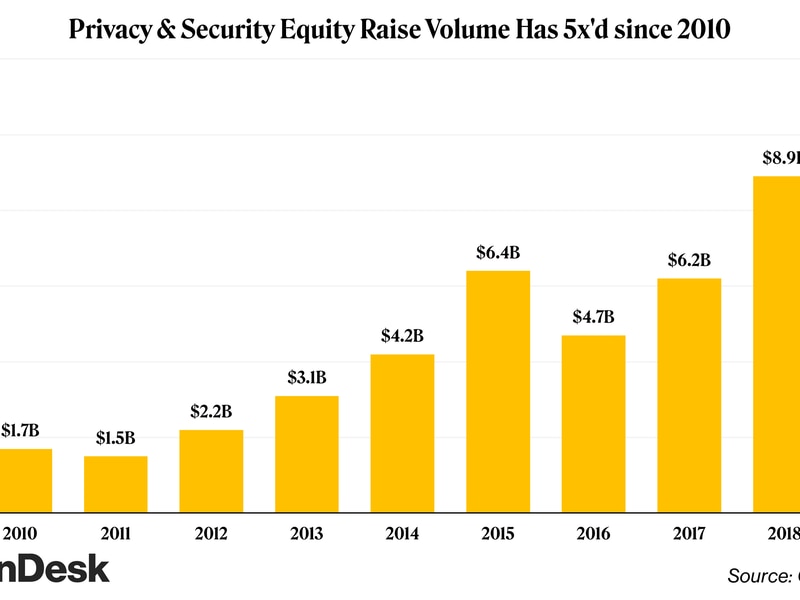 Whether that means investment needs to be made in Bitcoin infrastructure in order to enable a “circular bitcoin economy” (which would enable more privacy since off-ramps are arguably where privacy is compromised the most), or in the development of privacy crypto coins like Zcash or Monero, or in something else is up to the investor. Pick your spots.