House flippers are gentrifying neighborhoods with…

Ethereum Miners Likely Lost Money During the Past… 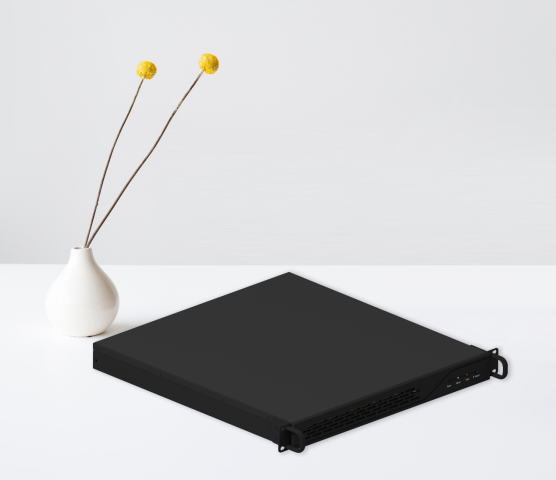 Miners now use specialized computers called ASIC systems, which have higher and stronger hash rates, increasing not only the likelihood of being the first to solve a puzzle and earning newly mined coins, but also the energy required to power these computers. ASIC systems, while more energy efficient than regular computers, require more power because they typically run non-stop and also require energy to cool the hardware to prevent overheating, resulting in high power costs.

So how can miners reduce the environmental impact of cryptocurrency mining? There is a way to promote greener cryptocurrency mining: use high-throughput servers that consume less power. The low-power mining rig mainly represented by the high-throughput computing server produced by JASMINER is one of the most powerful mining hardware in the world. They mainly use the world’s first high-throughput computing power chip developed by JASMINER, which has high hash rate, low power consumption and powerful performance, and can be used to mine ETH, ETC, etc. For example, the JASMINER X4 High-throughput 1U server is the most popular and cost-effective ASIC mining rig.

The powerful low-power consumption feature of the JASMINER X4 High-throughput 1U server is mainly reflected in that it can not only improve the hash rate performance of mining, but also suppress excessive energy consumption, helping users reduce additional expenditures such as electricity and manpower. From the official parameters, its hash rate is 520MH/S±10%, but the power consumption is only 240W±10%. Few manufacturers in the current market can achieve such an extreme balanced performance, which is indeed the best synonym for “high hash rate, low power consumption” mining rigs. What is even more surprising is that the JASMINER X4 High-throughput 1U server adopts the standard specification of 1U, which is unimaginably thin and light, and can be placed in various scenarios such as homes and IDC computer rooms. The lightweight form is easy to place, making it ideal for mining cryptocurrencies at home.

The environmental impact of cryptocurrency mining has become a huge problem, and JASMINER’s integrated storage and computing high-throughput chip may be an attempt to solve this problem. The emergence of a series of high-throughput servers represented by JASMINER X4 has gradually eliminated batches of power-hungry mining equipment, and the situation that miners consume high electricity costs no longer occurs. JASMINER X4’s powerful low power consumption features help the global environment to further develop in a sustainable direction in a way that hardly consumes excess power costs.

Ethereum Miners Likely Lost Money During the Past Two Years