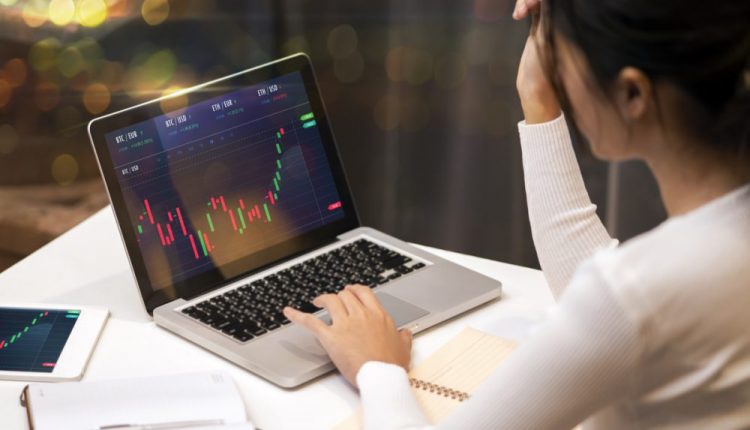 Switzerland’s top market regulator on Wednesday (June 22) pushed for regulators to do more to protect cryptocurrency investors from abuse in the $890 billion market that’s been plummeting for a week or so, according to a Reuters report.

The call to action is the latest move by regulators and policymakers to protect crypto investors. U.S. securities watchdogs have warned about the potential for manipulation of the markets, the report noted.

“There’s much more that can be done,” Urban Angehrn, CEO of the Swiss Financial Market Supervisory Authority (FINMA), said at a conference in Zurich. “It would seem to me that a lot of trading in digital assets looks like the U.S. stock market in 1928, where all kinds of abuse, pump and dump, are now in fact frequently common.

“Let’s also think about the potential of technology to make it easy to deal with the large amounts of data and to protect consumers from trading on abusive markets,” he said.

The overall crypto market has slumped to around $900 billion, down from a record $3 trillion in November, the report said. Losses have mounted after U.S. exchange Celsius Network last week froze the accounts of its 1.7 million customers.

Bitcoin, the largest cryptocurrency, fell below $20,000 on June 18 for the first time since December 2020 and has plummeted around 60% this year.

Still, the number of crypto investors jumped steeply in the year ending in April, according to PYMNTS “U.S. Crypto Consumer” report — despite crypto’s prices falling about 50% beginning in November.

See also: The U.S. Crypto Consumer: Cryptocurrency Use In Online and In-Store Purchases

Crypto, especially bitcoin, is seeing growth in so-called passive investments, such as round-up and crypto-back rewards on credit and debit card spending that are a way for people to channel what they consider “free” money into bitcoin in nickel-and-dime amounts that build over time.

PYMNTS recent survey, “New Reality Check: The Paycheck-To-Paycheck Report: The High Earners Edition,” found that the average U.S. consumer earning $100,00 to $250,000 “spends $2,900 per month across two credit cards.” If one of those offers crypto-back rewards, that’s $174 per year in bitcoin added to a wallet.

About: PYMNTS’ survey of 2,094 consumers for The Tailored Shopping Experience report, a collaboration with Elastic Path, shows where merchants are getting it right and where they need to up their game to deliver a customized shopping experience.

No, Trevor Lawrence didn’t lose $15M by gambling his rookie bonus on crypto