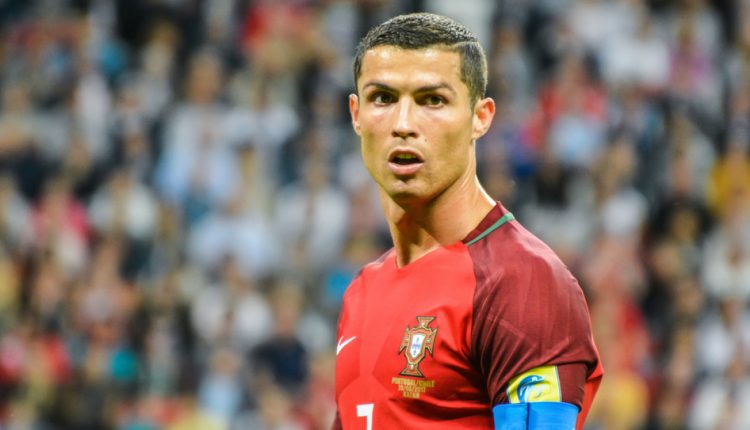 Nvidia Is Still in Growth Mode and Could Be Nearing…

Imposition of goods and services tax (GST) may take some time. The committee of officers from the centre and states who are often referred to as the ‘Fitment Committee’ has suggested that since a law on cryptocurrency is awaited, they would need to identify all relevant supplies associated with cryptos and then classify whether cryptos are goods or services. They feel that further study is required on cryptos to solve the pending issues regarding taxation, as per various media sources.

In other news Binance, the world’s largest crypto exchange by volume has struck up an exclusive partnership with Cristiano Ronaldo, the famous Portuguese footballer who currently plays a forward position in Manchester United, for a multi-year non-fungible token (NFT) deal. The first NFT series from this partnership will be released later this year and Ronaldo will collaborate for its design.