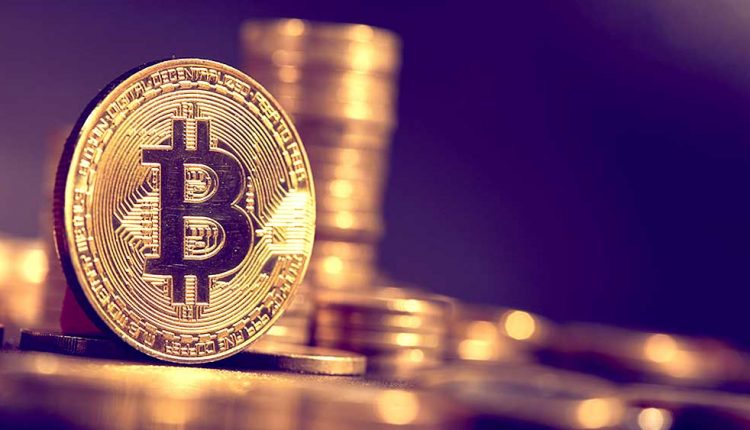 It’s been bloodbath for cryptocurrencies last week. The combination of interest rate hikes, crypto companies’ layoffs and exchanges halting withdrawals caused Bitcoin’s price to plummet near $17,800 on June 18. The biggest cryptocurrency has rebounded this week somewhat. But it’s disappointing for ProShares, which launched its Short Bitcoin Strategy ETF (BITI) on June 21.


BITI is designed to deliver the opposite performance of the S & P CME Bitcoin Futures Index. When Bitcoin prices go down, BITI stock should go up. The goal is to provide investors the opportunity to potentially profit or hedge their cryptocurrency holdings, ProShares CEO Michael Sapir said when BITI was first announced.

It’s been a popular item so far. BITI traded more than 870,000 shares in its second day, ProShares says, and it has an average daily trading volume of 534,156, according to FactSet. “The reception that BITI is getting in the market affirms investor demand,” Sapir said in a news release.

But with Bitcoin climbing back above $21,000 this week amid a stock market rebound, BITI’s price hasn’t seen much movement. After opening at 38.51 on Tuesday, it rose to 41.94 intraday Wednesday but has pulled back to 39 on Friday.

Still, Bitcoin is down more than 50% so far this year and experts think things could get much worse.

But the timing couldn’t have been worse. BITO began trading at the height of crypto mania, just weeks before Bitcoin hit its all time high $69,000 in November. BITO stock has tumbled more than 55% since its inception, and is currently just above 13.

Will history repeat itself with BITI?

Bitcoin Is About The Worst Thing You Could Invest In

The Best Bitcoin Stocks And Crypto Plays To Watch? None Currently

See Stocks On The List Of Market Leaders With IBD Leaderboard

Crypto Ice Age: Why This Bitcoin Crash Is The Big One