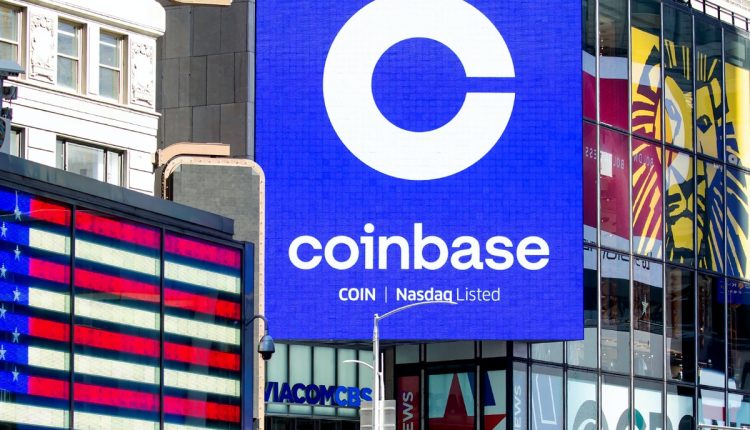 Coinbase, the largest cryptocurrency exchange in the United States, is selling Immigrations and Customs Enforcement a suite of features used to track and identify cryptocurrency users, according to contract documents shared with The Intercept.

News of the deal, potentially worth as much as $1.37 million, was first reported last September, but details of exactly what capabilities would be offered to ICE’s controversial Homeland Security Investigations division of were unclear. But a new contract document obtained by Jack Poulson, director of the watchdog group Tech Inquiry, and shared with The Intercept, shows ICE now has access to a variety of forensic features provided through Coinbase Tracer, the company’s intelligence-gathering tool (formerly known as Coinbase Analytics).

Coinbase Tracer allows clients, in both government and the private sector, to trace transactions through the blockchain, a distributed ledger of transactions integral to cryptocurrency use. While blockchain ledgers are typically public, the enormous volume of data stored therein can make following the money from spender to recipient beyond difficult, if not impossible, without the aid of software tools. Coinbase markets Tracer for use in both corporate compliance and law enforcement investigations, touting its ability to “investigate illicit activities including money laundering and terrorist financing” and “connect [cryptocurrency] addresses to real world entities.”

According to the document, released via a Freedom of Information Act request, ICE is now able to track transactions made through nearly a dozen different digital currencies, including Bitcoin, Ether, and Tether. Analytic features include “Multi-hop link Analysis for incoming and outgoing funds,” granting ICE insight into transfers of these currencies, as well as “Transaction demixing and shielded transaction analysis” aimed at thwarting methods some crypto users take to launder their funds or camouflage their transactions. The contract also provides, provocatively, “Historical geo tracking data,” though it’s unclear what exactly this data consists of or from where it’s sourced. An email released through the FOIA request shows that Coinbase didn’t require ICE to agree to an End User License Agreement, standard legalese that imposes limits on what a customer can do with software.

Coinbase has in recent years made a concerted effort to pitch its intelligence features to government agencies, including the IRS, Secret Service, and Drug Enforcement Administration. Earlier this month, Coinbase vice president of global intelligence John Kothanek testified before a congressional panel that his company was eager to aid the cause of Homeland Security. “If you are a cyber criminal and you’re using crypto, you’re going to have a bad day. … We are going to track you down and we’re going to find that finance and we are going to hopefully help the government seize that crypto.” Coinbase’s government work has proved highly controversial to many crypto fans, owing perhaps both to the long-running libertarian streak in that community and the fact that these currencies are so frequently used to facilitate various forms of fraud.

The Coinbase Tracer tool itself was birthed in controversy. In 2019, Motherboard reported that Neutrino, a blockchain-analysis firm the company acquired in order to create Coinbase Tracer, “was founded by three former employees of Hacking Team, a controversial Italian surveillance vendor that was caught several times selling spyware to governments with dubious human rights records, such as Ethiopia, Saudi Arabia, and Sudan.” Following public outcry, Coinbase announced these staffers would “transition out” of the company.

Homeland Security Investigations, the division of ICE that purchased the Coinbase tool, is tasked not only with immigration-related matters, aiding migrant raids and deportation operations, but broader transnational crimes as well, including various forms of financial offenses. It’s unclear to what end ICE will be using Coinbase. The agency could not be immediately reached for comment.

A previous version of this article misattributed a quotation from Coinbase VP John Kothanek to the company’s CEO, Brian Armstrong.

This former financial advisor pivoted to teach advisors about crypto: ‘A lot of folks are